On the auspicious occasion of Makar Sankranti, Pongal and Bihu—celebrities across the country took to Twitter and wished well for their fans. The country celebrates not one but three festivals hailing from respective states in full festive fervour. 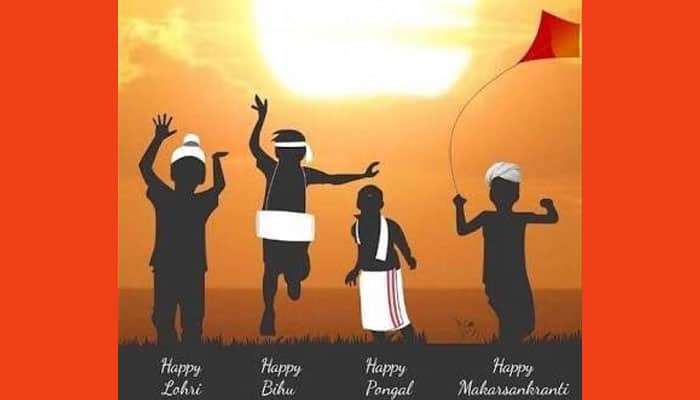 New Delhi: On the auspicious occasion of Makar Sankranti, Pongal and Bihu—celebrities across the country took to Twitter and wished well for their fans. The country celebrates not one but three festivals hailing from respective states in full festive fervour.

If Makar Sankranti dominates the northern belt then Pongal and Bihu are largely celebrated in South and East India. Makar Sankranti marks the transition of the sun into the zodiacal sign of Makara (Capricorn) on its celestial path. It happens to be the first change in the zodiac after the winter solstice.

It is observed as the day which marks the shift of the sun into long days. It is dedicated to Surya Dev i.e sun god and marks the six months auspicious period for Hindus known as Uttaarayan.

The importance of Uttaarayan is exhibited in the Hindu epic Mahabharata, where Bhishma Pitamah waited for the sun to be in Uttaarayan for him to die willingly.

Pongal, also known as Thai Pongal is a kind of thanksgiving festival. It is a four-day festival which according to the Gregorian calendar is normally celebrated from January 14 to January 16. It is perhaps one of the most important festivals celebrated in Tamil Nadu. It corresponds to Makar Sankranti, the winter harvest festival celebrated throughout India.

Bihu festival is related to the crop cycle. It is the counterpart of what's called Vaisakhi in Punjab and Vishu in Kerala. In a year there are three Bihu festivals in Assam—in the months of Bohaag (Baisakh, the middle of April), Maagh (the middle of January), and Kaati (Kartik, the middle of October).

Here's what the celebrities have to say: 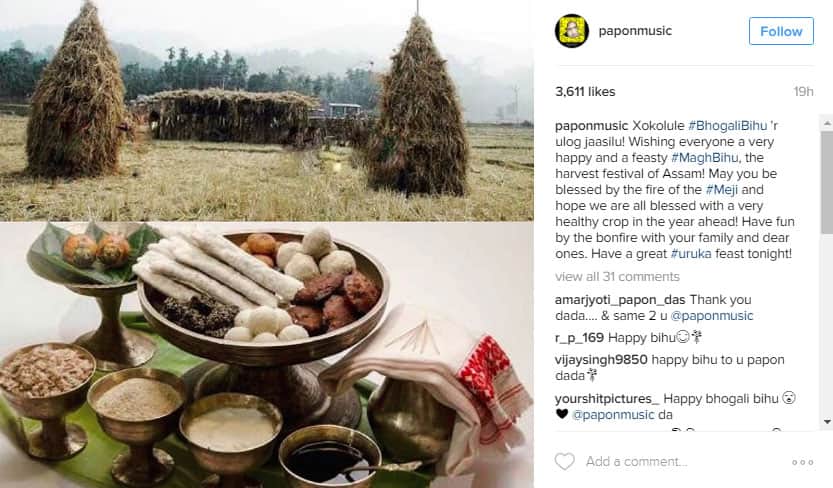 With a new day comes new opportunities. Wish you all happiness on the occasion of #Mahasankranti #Pongal #Bihu pic.twitter.com/F0PL730vyt

Wishing everyone a #HappyMakarSankranti!! . Best wishes and lots of love

Book on Swami Vivekananda launched on his 154th birth anniversary

SC order on Hathras Case: CBI probe will be under the supervision of Allahabad High Court