When is last Solar eclipse of 2020: Check date, India timings and significance 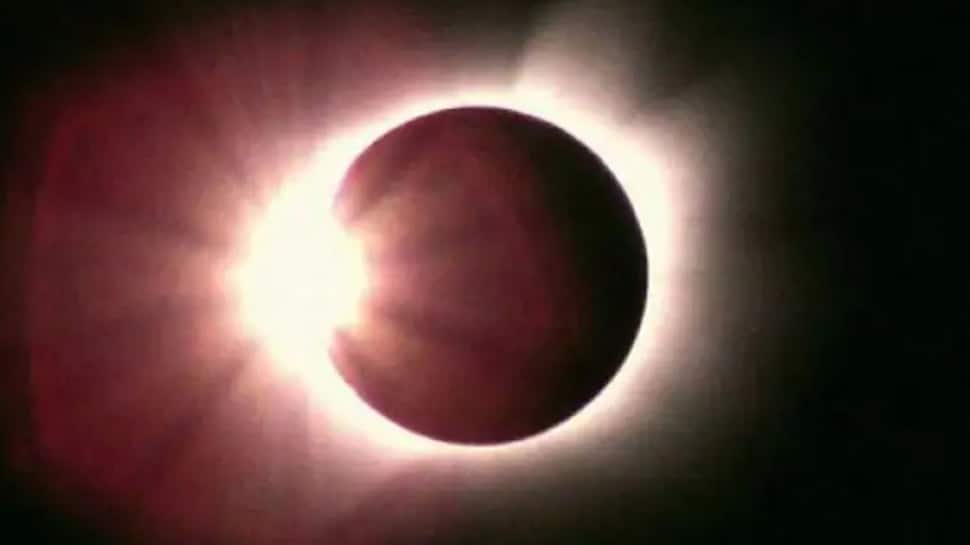 Solar Eclipse 2020: Where will it be visible

Since in India, the solar eclipse will not occur during day time it will not be visible to us.