The High Court also directed four colleges to file status reports in two weeks and thereafter for the Delhi government to file a response on the status report. 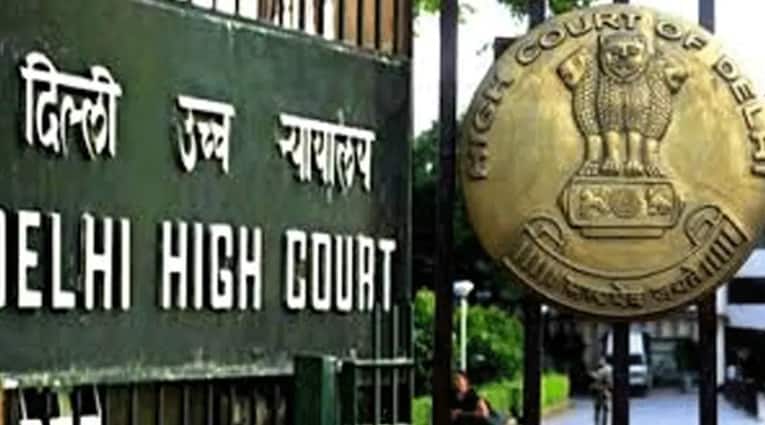 A division bench of Justices Hima Kohli and Subramonium Prasad also directed four colleges to file status reports in two weeks and thereafter for the Delhi government to file a response on the status report. The matter was fixed for further hearing on November 4.

Advocate Ashok Agarwal, appearing for teachers, sought directions to the Delhi government to immediately release grants to colleges. Several professors and teachers from different colleges of the Delhi University have approached the Delhi High Court seeking directions to the respondent colleges to pay the petitioners` salary due from the month of May 2020 to date.

The petition, filed by assistant professor Udaibir Singh and others through advocates Ashok Agarwal and Kumar Utkarsh, also sought to ensure timely payment of salaries in the future.

Meanwhile, one of the colleges -- Indira Gandhi Institute of Physical Education and Sports Sciences (University of Delhi) -- in its reply said that it has already paid the salary of teaching and non-teaching staff till 30th June.

The plea submitted that the impugned inaction (not paying salaries) on the part of respondent colleges is violative of the fundamental right of the petitioners as guaranteed to them under Articles 14 and 21 of the Constitution read with the provisions of Delhi University Act 1922.

It said that the impugned actions are unjust, unfair, arbitrary, discriminatory, unethical, unconstitutional, violative of Articles 14 and 21 of the Constitution of India read with the provisions of the Delhi University Act 1922.

It also complained about the actions of non-payment of salaries are bad in law as much as the same is violative of the right to life as well as the right to livelihood as guaranteed under Article 21 of the Constitution of India.

The petitioners submitted that all respondent colleges are affiliated with the respondent Delhi University and are 100 percent funded by the Government of Delhi.

The Delhi High Court today asked the North Delhi Municipal Corporation (NDMC) to disburse the pending salaries of municipal teachers and observed that no employee should be deprived of the joy during the Diwali festival.

A division bench of Justices Hima Kohli and Subramonium Prasad observed that many people are suffering from depression due to the COVID-19 pandemic and the Diwali festival is round the corner.

"We will not allow you (NDMC) to deprive any employee of that little joy of festivity," the bench said.

North DMC counsel informed the court it has released salaries of June to its teachers earlier of this month. The court directed the Corporation to release the salaries of teachers for the pending months.

Delhi government informed the court that it has released Rs 98.35 crore to North DMC on September 3 for releasing salaries of teachers for the month of September and October.

The court sought a status report from the North DMC and listed the matter on November 5 for further hearing. The court was hearing public interest litigation on issues related to pending salaries of teachers working with North DMC.