The 30-year-old man duped the lady of Rs 1 lakh on the pretext of getting her a government job, as reported by news agency ANI. 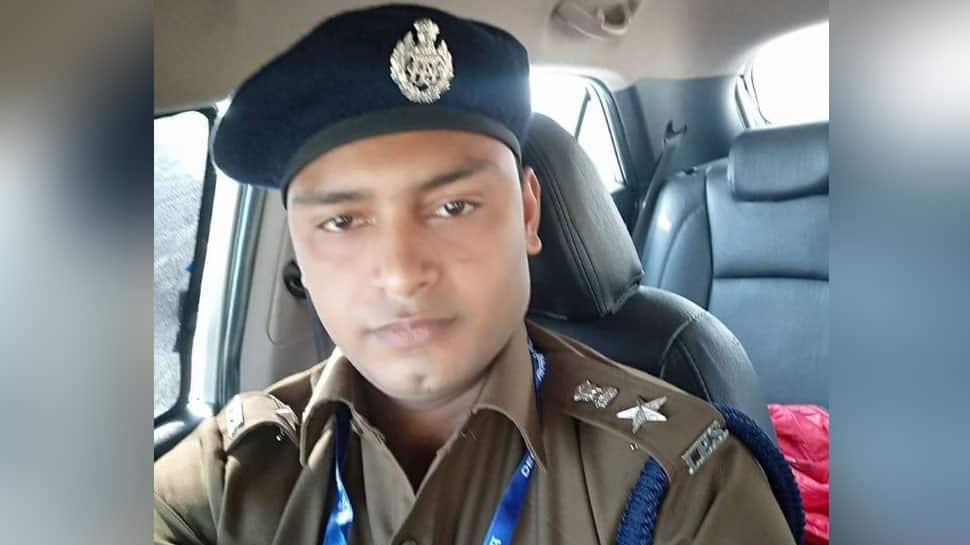 The Delhi police arrested a man for posing as an Indian Police Service (IPS) officer and duping a lady of a huge sum of money.

The 30-year-old man duped the lady of Rs 1 lakh on the pretext of getting her a government job, as reported by news agency ANI.

He was arrested on March 15 and sent to judicial custody.

The accused has been identified as Rajkumar, a resident of Kirari area in Rohini area of the national capital.

"On Friday, the 24-year-old woman filed a case against the accused," news agency PTI reported quoting Deputy Commissioner of Police (Rohini), SD Mishra.  She alleged that she met the guy in a gym a couple of months ago. The man introduced himself as an IPS officer and they became friends.

"Later, he told the woman that he loved her but could not marry her as he had cancer. He said before dying he wanted to see her as a government officer. He took Rs 1 lakh from the woman," the DCP added.

During interrogation, the accused revealed that he was working as a driver and earlier used to work in a gym. A case has been registered under the relevant sections of the IPC, the DCP said.

Earlier in 2013, he was arrested in a case of forgery at the Rohini South police station where he claimed himself as a sub-inspector and duped people, the DCP added.