According to the police, the incidents of violence that took place in the national capital on February 23 (Sunday) was a pre-planned conspiracy. 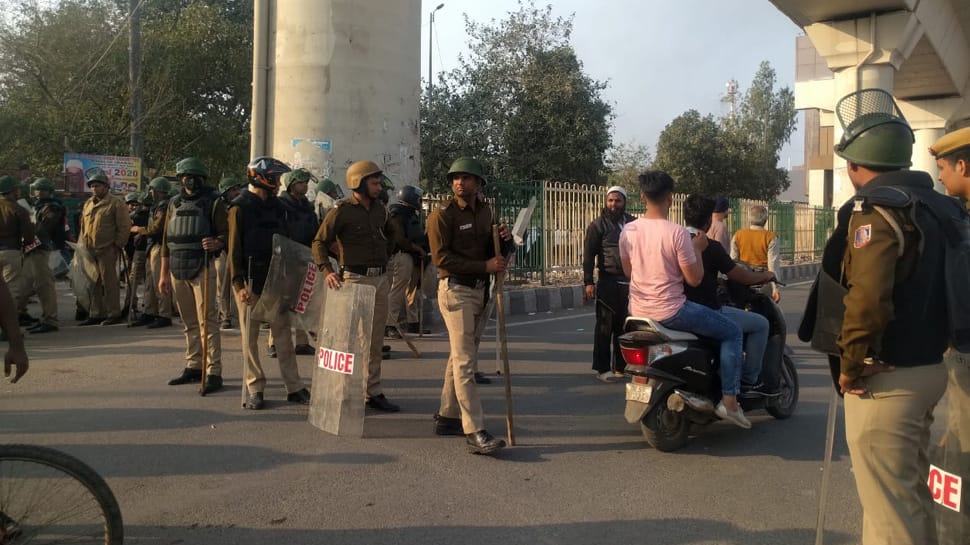 Ahead of the visit of US President Donald Trump, the Delhi Police had issued an alert based on intelligence reports that the anti-Citizenship Amendment Act (CAA) protests could increase and turn violent during his stay in India.

According to the police, the incidents of violence that took place in the national capital on February 23 (Sunday) was a pre-planned conspiracy. The police added that these incidents are being instigated by the same forces that are active in Shaheen Bagh.

The police further added that these forces don't want to resolve the matter in a sensitive way and want the deadlock to continue. These demonstrators want that there should be so much chaos during Trump's visit that the matter reaches the international level, asserted the police.

A head constable of the Delhi Police on Monday died after suffering serious injuries in stone-pelting in Gokulpuri area of the national capital, the Assistant Commissioner of Police (ACP) has confirmed. The constable, Ratan Lal, was the reader of the Superintendent of Police (SP) of Delhi Police. There was stone-pelting in Gokulpuri in which DCP Shahdara, Amit Sharma, was also injured.

A total of six policemen, including one DCP and one ACP(IPS), were admitted to the Max Hospital.

According to the Ministry of Home Affairs (MHA) sources, the Delhi CP is in the control room and the police in touch with the MHA. "It seems all violence in Jaffarbad is well planned and orchestrated with an eye on Trump's visit," added the sources.

The DMRC had earlier shut down Jaffrabad and Maujpur-Babarpur metro due to the ongoing protests against the amended law.