A pair of conjoined twins from Badaun in Uttar Pradesh who were joined at the hip and lower back were separated following a 24-hour surgery at AIIMS on Saturday. 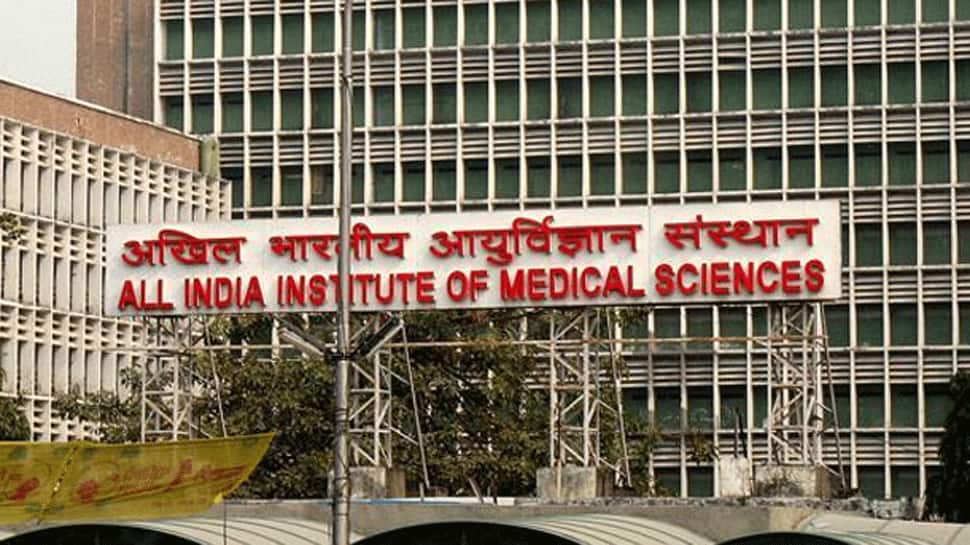 New Delhi: A pair of conjoined twins from Badaun in Uttar Pradesh who were joined at the hip and lower back were separated following a 24-hour surgery at AIIMS on Saturday.

The two-year-old girls had fused pelvis, spinal bones, spinal cord, intestines and shared a common rectum besides having abnormalities of the heart and major blood vessels, a senior doctor said.

The process of anaesthesia and the surgery was very challenging as both the children have a hole in their hearts.

"Even when under anaesthesia, surgeons had to ensure that the hearts kept working as normal as possible during the surgery and that was a major challenge," the doctor explained.

The surgery which began at 8.30 am on Friday continued past 9 AM on Saturday.

As a part of the surgery, remodelling of the spinal chords, separation of the spines, reconstruction of rectum and blood vessels of the thighs was done. Also, the uterus had to be separated and reconstructed.

AIIMS Director Randeep Guleria took note of the need and promptly granted permission for the surgery to be undertaken even during the COVID-19 times, another doctor said.

The surgery was led by Dr Minu Bajpai, HoD, Department of Paediatric Surgery, with assistance from from anaesthetists, plastic surgeons among others.

A team of ?64 healthcare workers were involved in the surgery.

"The twins are under close care and monitoring," the doctor said.