The commission said it immediately set up a team and a counsellor was sent to meet the woman. She was then taken to the police station to file a complaint. 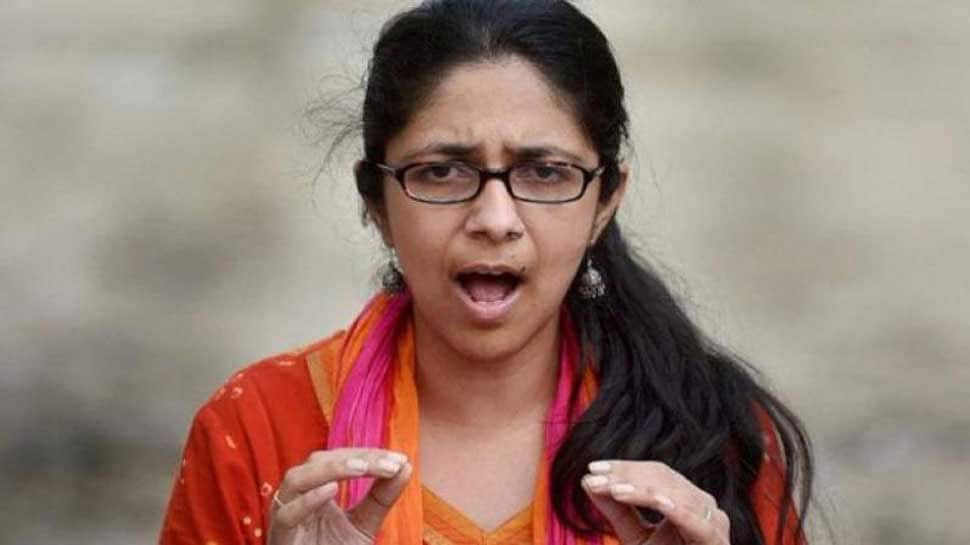 New Delhi: The Delhi Commission for Women (DCW) has helped a woman recover money that she had paid to a placement agency in north Delhi's Mangolpuri area with had falsely promised her a lucrative job in a school.

The commission on Sunday said a 26-year-old woman applied for a job after seeing an advertisement in a newspaper put in by the placement agency.

"The woman realised that she had been duped when even after many days no job offer had come, and the agency also did not reply to her phone calls. She then called the Delhi Commission for Women at its 181 Women's Helpline, seeking help in the matter," a DCW statement said.

The commission said it immediately set up a team and a counsellor was sent to meet the woman. She was then taken to the police station to file a complaint.

The counsellor then accompanied the woman to the placement agency and dialled 100, it said.

"The owner denied having taken any money on which the woman produced the signed receipt that she had received. When the counsellor threatened to escalate the matter, the owner returned the amount to her. With the support of the head constable, the counsellor coaxed the placement agency to refund the woman's money," the statement stated.

Similar cases of other women duped by the same agency have come to light and in cases where receipts were available, the commission was able to get them refunds. The DCW has requested the Delhi Police to investigate the matter and ensure strictest action against the accused as per the law.

"While the woman would have had to run from pillar to post to retrieve her money, a small intervention of the commission has helped her get her dues. Every day, the commission is utilising its powers to the fullest and employing innovative means to help distressed women and girls. I appeal to people to be wary of false traps laid down by criminals for extortion and report wrongdoings," DCW Chief Swati Maliwal said.