Welcoming the move, the Society of Manufacturers of Electric Vehicles, however, said the policy will require huge fund support in order to achieve its intended goal. 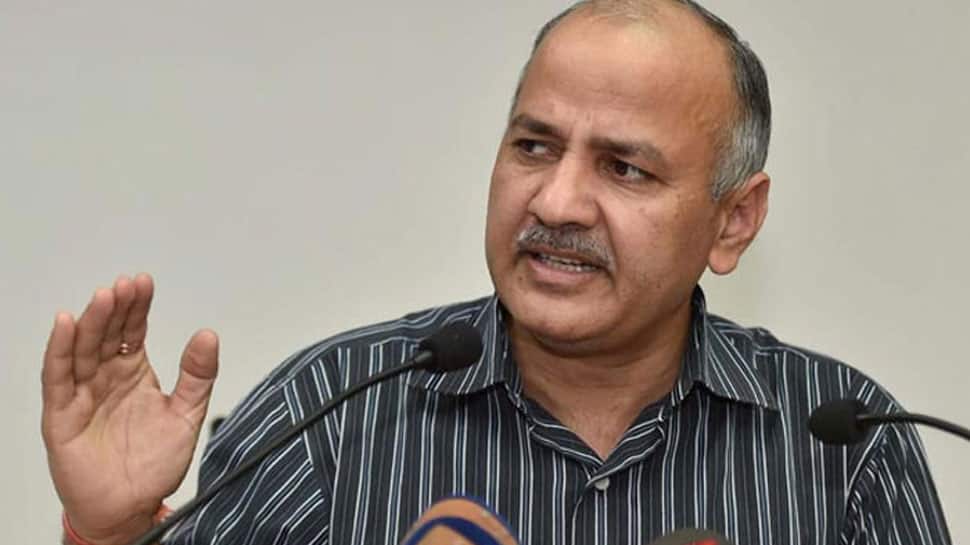 Sisodia, in his Budget speech, said vehicles contribute to approximately 40 per cent emission of PM 2.5 in Delhi and to resolve this problem, the government has formulated a draft Electric Vehicle Policy to promote the use of Battery Electric Vehicles (BEV) in the city.

"Under this policy, our efforts will be to have 25 per cent share of Battery Electric Vehicles in new registered vehicles by 2024. I am proposing Rs 100 crore for constituting the State Electric Vehicle Fund in 2019-20," he said.

Besides, the government has also earmarked Rs 50 crore from the fund of Environment Compensation Charge for the Fund, he said.

Welcoming the move, the Society of Manufacturers of Electric Vehicles, however, said the policy will require huge fund support in order to achieve its intended goal.

"As envisioned in the policy, E2Ws, E3Ws and e-buses would be the key segments that government may target in the initial phase. We look forward to the introduction of the final EV policy so that the industry would have some clarity on the government`s direction towards e-mobility," the Society`s Director General Sohinder Gill told IANS.

Sisodia said that through various steps taken by the government, including promoting public transport, enhancing the e-transport policy, increasing the green cover, spraying of water, and closure of power plants, the concentration of particulate matter in Delhi`s air has declined by 20 per cent.