Addressing an online media briefing, Sisodia said, "The home isolation rules have been changed in Delhi and as a result, there is an atmosphere of fear among the people." 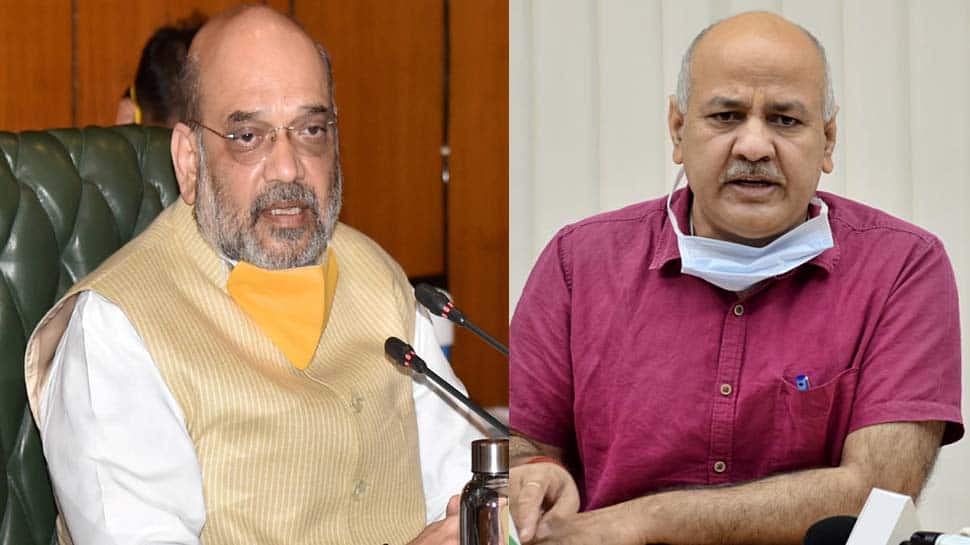 Addressing an online media briefing, Sisodia said, "The home isolation rules have been changed in Delhi and as a result, there is an atmosphere of fear among the people. This is putting an additional burden on the system. I request Union Home Minister Amit Shah to withdraw these rules."

He added, "There are two models in Delhi. The first one is of Amit Shah that requires every COVID-19 patient to go to the quarantine centre for examination. The second model is of Arvind Kejriwal government, in which the Delhi government medical team will visit the homes to investigate the COVID-19 patient. We need a model in which people will have less trouble."

Sisodia added that this is not a fight between Amit Shah's model and Kejriwal's model.

The Deputy CM said he had written to Lt Governor (LG) Anil Baijal on June 23 on the same issue, but the AAP government was yet to receive a response from the LG's office.

Sisodia said people were facing a lot of problems due to the new system and it should be scrapped immediately. He said the Union home minister himself was overseeing measures being taken to deal with the COVID-19 situation. The previous system should be implemented wherein teams of the district administration visited the house of an infected person for clinical assessment, Sisodia said.