Police also claimed to have recovered three firearms, two live cartridge and one used cartridge from their possession. 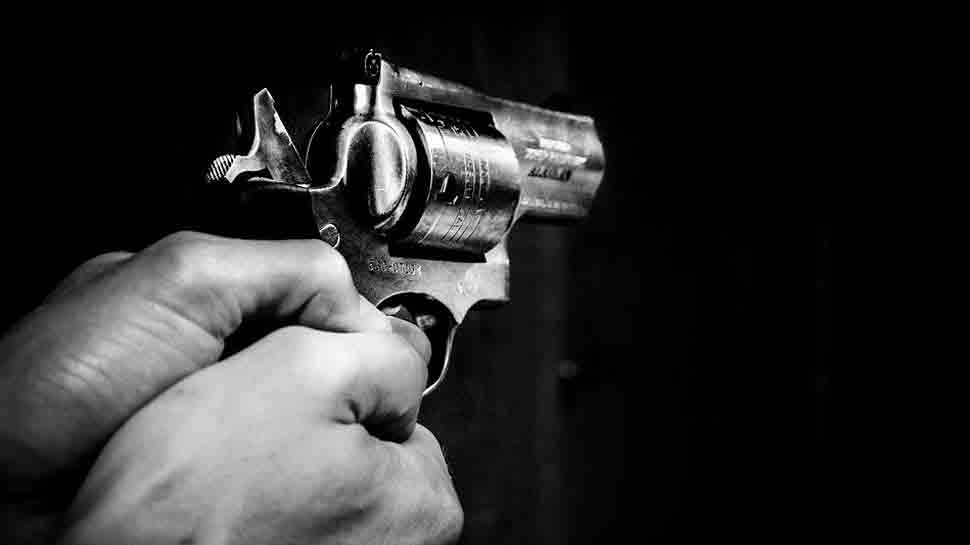 New Delhi: Two men, one of whom was inspired by Shahrukh Khan starrer 'Baadshah', were arrested for allegedly flashing weapons on social media in order to impress their friends and create an identity among criminals, police said Wednesday.

The accused, identified as Sahil (18) and Asif (19), were arrested from J J colony, Bharat Vihar. Police also claimed to have recovered three firearms, two live cartridge and one used cartridge from their possession.

Following a tip-off, the accused were arrested Monday and a loaded semi-automatic country-made pistol and one used cartridge along with a mobile phone having his picture with illegal arms and a video while firing in the air was recovered from him, Anto Alphonse, Deputy Commissioner of Police (Dwarka), said.

Investigations revealed that Asif had also uploaded his photo on social media along with the illegal weapon, he said.

Sahil said he was inspired by Bollywood film 'Baadshah' and to impress his girlfriend and friends, he started carrying one semi-automatic country made pistol, the DCP added.

He got in touch with Asif, an illegal firearms supplier, who sent him pictures of illegal firearms. When Sahil showed interest in purchasing a weapon, Asif showed him two firearms and after seeing both, Sahil purchased it, he said.

Sahil also prepared a live video of test fire and took pictures with firearms in his mobile phone and uploaded on social media, police said.