According to Central Pollution Control Board, the AQI was recorded at 339. 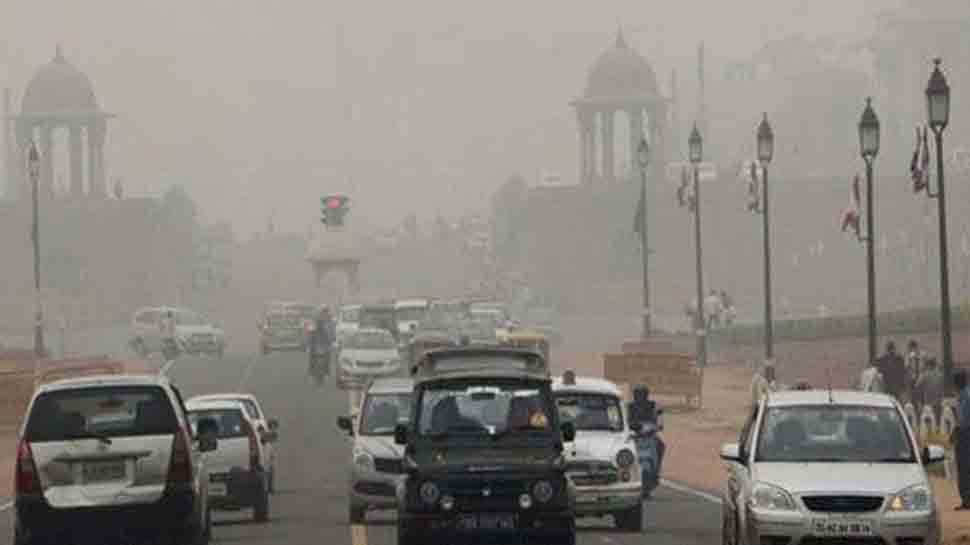 New Delhi: Delhi's air quality was recorded in the 'very poor' category, but pollution level is expected to reduce due to thunderstorms, the central government-run SAFAR said Monday.

The air quality index (AQI) was recorded at 339 on Wednesday which falls in the 'very poor' category, according to the System of Air Quality and Weather Forecasting and Research Institute (SAFAR).

According to Central Pollution Control Board, the AQI was recorded at 339.

"Moisture incursion from the Arabian Sea is ongoing and it is leading to increased thunderstorm activity in northwest India. Thunderstorms with gusty winds can lead to sudden peaking of dust in isolated places for a brief period of time in northwest India including Delhi," SAFAR said.

On Tuesday, it is predicted to improve to the 'poor' category, SAFAR said.