The Deputy Chief Minister of Delhi claimed that the hospitals in the national capital require 700 metric tonnes (MT) oxygen supply every day. 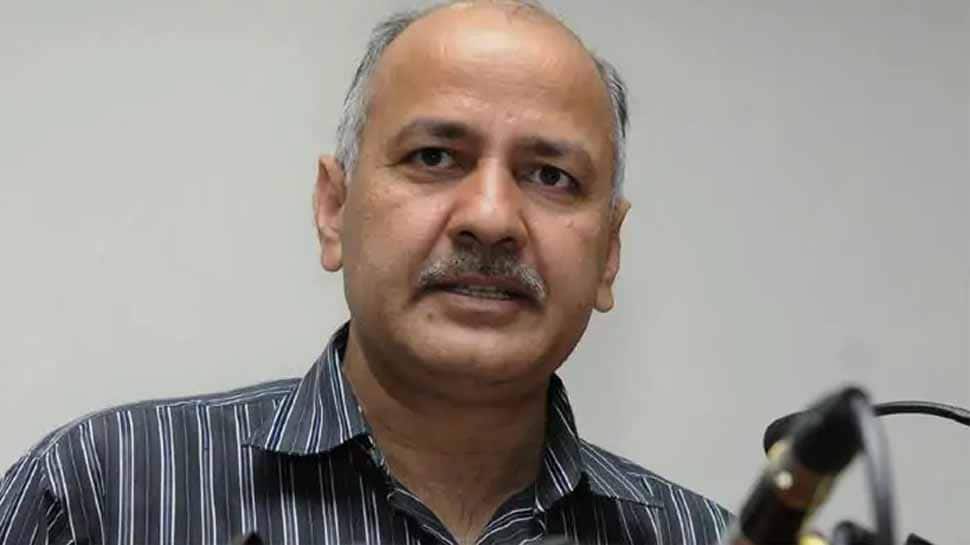 New Delhi: The Deputy Chief Minister of Delhi Manish Sisodia claimed that after reviewing the guidelines issued by the Centre for allocating oxygen to the hospitals in the national capital it concluded that Delhi requires 700 metric tonnes (MT) oxygen supply every day.

"Managing with only 488 MT of oxygen is proving be a tough task for the officials to ensure efficient and effective distribution and management of oxygen to all the hospitals. However, Delhi government could manage things with its efforts," Sisodia said.

The Deputy CM claimed that although the Supreme Court directed the Centre to allocate 700 MT of oxygen to Delhi per day but no step has been taken on this front.

"We hope the Government of India will extend its full support in ensuring Delhi`s oxygen supply does not decrease," he added.

Sisodia, who is the nodal minister for COVID-19 management in Delhi, made the observation a day after the BJP-led Centre blamed Arvind Kejriwal-led government for demanding oxygen more than its actual need and demanded for an audit of oxygen supply on the basis of number of patients in the national capital.

The AAP leader said that Delhi requires a minimum of 700 MT oxygen supply daily to cater to the growing number of patients in the national capital.