Bharatiya Janata Party (BJP) Delhi unit chief Saturday stressed upon the need to have the National Register of Citizens (NRC) in the national capital. 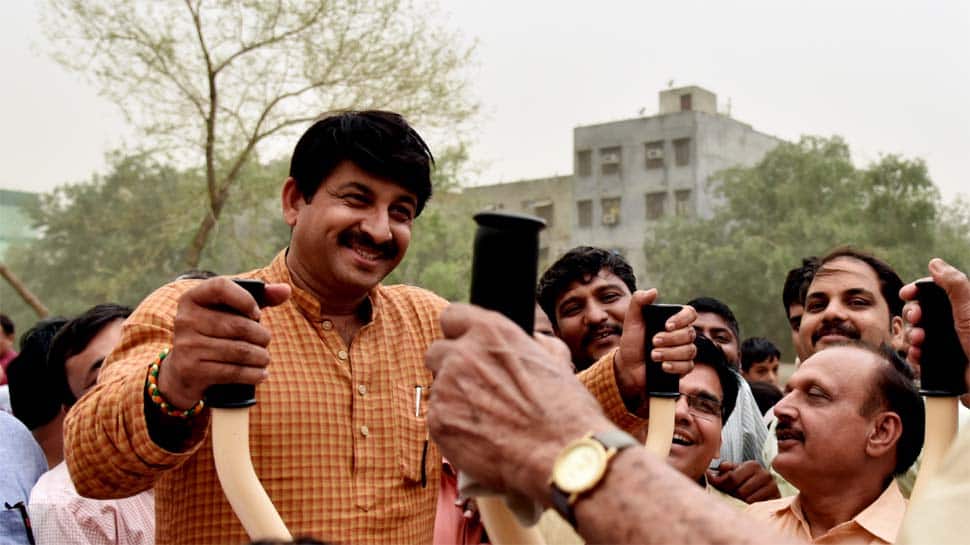 NEW DELHI: Bharatiya Janata Party (BJP) Delhi unit chief Saturday stressed upon the need to have the National Register of Citizens (NRC) in the national capital.

He claimed that the situation is becoming dangerous in Delhi and initiative needs to be taken.

“Those who have come illegally will have to go back. The citizens of the country don't need to worry. With the initiative taken by the Home Ministry, we will be able to stop terrorism and reduce crimes. It is very important to have NRC in Delhi,” said Tiwari.

"Illegal immigrants who have settled here are the most dangerous, we will implement NRC here as well," he added.

Tiwari's comments come in the backdrop of Assam government publishing the final NRC list on Saturday. A total of 3,11,21,004 persons were included in the final list while 19,06,657 persons were let out, including those who did not submit their claims. Those not satisfied with the outcome can file an appeal before Foreigners Tribunals, said Prateek Hajela, State Coordinator, NRC.

The purpose of releasing the NRC list is to identify whether a person residing in Assam is actually an Indian or a foreigner.

READ: Here's how you can check your name in the final Assam NRC list

The Centre has already extended the time period for appeal in Foreigners Tribunal from 60 days to 120 days. The Supreme Court had last month rejected the Centre and Assam governments' plea for sample re-verification to find out wrongful inclusions or exclusion of names in the NRC.