Ankit Sharma was under probation and serving as a driver in the Intelligence Bureau..Sharma had joined the IB in 2017. He was a resident of Chand Bagh. 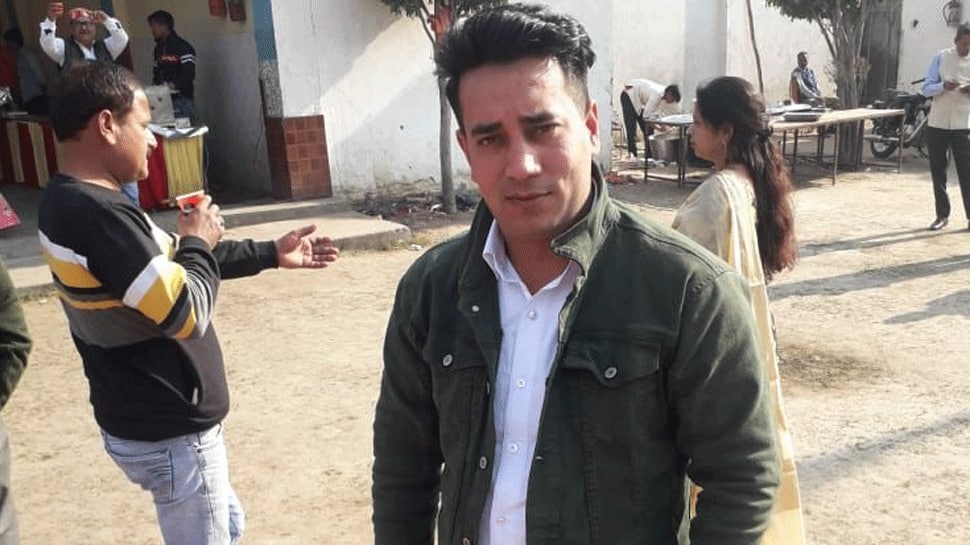 According to police, Sharma was on his way back home after duty when he was confronted by a violent mob and killed in the Chand Bagh area. They irate mob later dumped his body in the drain.

His dead body bearing bullet injuries was fished out on Wednesday. The ensuing violence in the northeast Delhi has so far claimed the lives of at least 21 people and left over 200 injured in the past three days.

Meanwhile, the security forces on Wednesday conducted flag marches in areas of northeast Delhi that were hit by violence since Sunday even as posse of security forces remained deployed at metro stations there.

Deputy Commissioner of Police Brahm Prakash Surya led the flag marches by personnel of paramilitary forces and Delhi Police in Jaffrabad, Maujpur-Babarpur and Gokulpuri. Delhi Metro stations closed since the outbreak of violence in northeast Delhi have since been opened to public.

DMRC tweeted that all entry and exit doors of these Metro stations had been opened and normal services had resumed, though the footfall was lesser compared with other days. Police also advised people not to gather at one spot, not to heed to rumours and venture out of their homes only if necessary.

Police was patrolling the outer ring road even as traffic plied normally on the stretch facing Gokulpuri. Meanwhile, firefighters were still trying during the day the fire in the wake of arson in a tyre market in Gokulpuri area on Tuesday.

All schools in the violence-hit areas were closed on Wednesday, with ongoing CBSE board exams of Class 10 and 12 postponed till further notice.

In his first reaction to incidents of violence in Delhi, Prime Minister Narendra Modi on Wednesday appealed for peace and brotherhood, and said he has held an extensive review of the prevailing situation in various parts of the national capital. He also said it was important that calm and normalcy was restored at the earliest.

"Had an extensive review on the situation prevailing in various parts of Delhi. Police and other agencies are working on the ground to ensure peace and normalcy," PM Modi tweeted.

"Peace and harmony are central to our ethos. I appeal to my sisters and brothers of Delhi to maintain peace and brotherhood at all times," he added.