Doval will brief Prime Minister Narendra Modi and the cabinet about the situation. 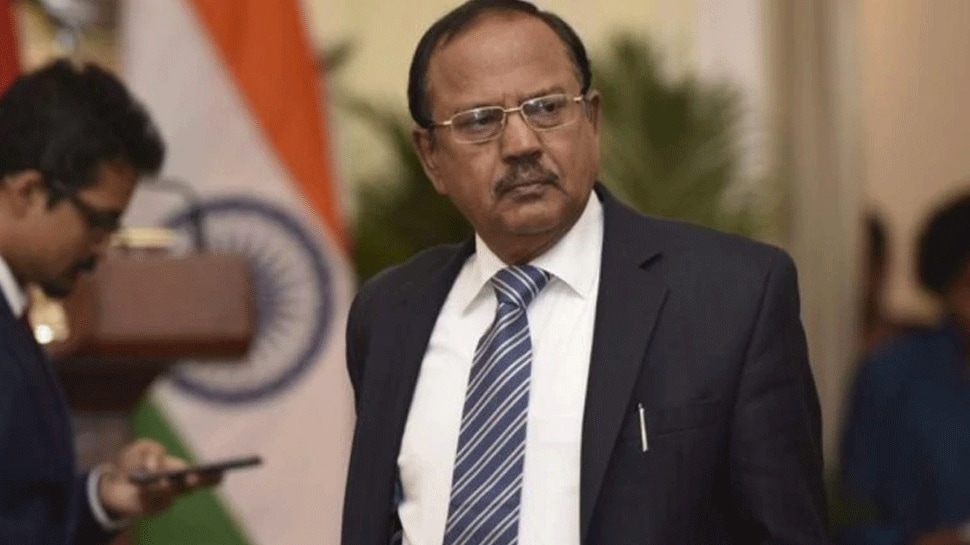 New Delhi: National Security Advisor (NSA) Ajit Doval was on Wednesday (February 26, 2020) entrusted with the task of bringing normalcy in national capital, three days after recent clashes between pro and anti-CAA protesters claimed the lives of at least 18 people and left over 150 injured in the northeast district of Delhi.

According to the government sources, Doval visited the affected areas including Jaffarabad, Seelampur and other parts of Northeast Delhi on Tuesday night and held talks with leaders of different communities. Doval will brief Prime Minister Narendra Modi and the cabinet about the situation.

According to sources, the NSA has made it clear that lawlessness would not be allowed to remain in Delhi and an adequate amount of police and paramilitary forces have been deployed. The sources further added that the police have been given a free hand to bring the situation under control.

Doval on Tuesday night met with top police personnel at the office of Delhi Commissioner of Police North-East here, following which he visited areas affected by violence in the national capital, which has so afr claimed 20 lives and left close to 200 people injured, over a period of three days.

After the meeting at the DCP`s office in Seelampur ended around midnight, Doval accompanied by senior police officials visited Seelampur, Jaffrabad, Maujpur and Gokulpuri Chowk to review the situation.

Along with DCP North-East, senior police officers, including newly-appointed Special Commissioner of Delhi Police (Law and Order) SN Shrivastava, were present at the meeting with Doval.

The NSA reviewed security arrangements, deployment of police personnel in North-East Delhi and discussed ways to restore normalcy in the region, sources said.

Later, along with police officials, he visited all the regions affected by the violence and took stock of the current situation. After this, Doval returned to the office of DCP North-East in Seelampur. This development came after Union Home Minister Amit Shah held a meeting, the third in less than 24 hours, with Delhi Police and officials of his Ministry.

The Home Minister appreciated the participation of all parties and urged them to exercise restraint, rise above party lines to tackle the situation. He also urged leaders to avoid giving provocative speeches and statements which could result in a flare-up of the situation.

Delhi Police Special Commissioner (Crime) Satish Golcha late on Tuesday night said that protesters have cleared out at Jafrabad Metro station and Maujpur Chowk is clear as well and that the situation is under control.

Meanwhile, police have put barricades and sealed all the roads that lead to Ghaziabad from northeast Delhi. All the schools in violence-affected north-east Delhi remain closed on Wednesday, as ordered by Deputy Chief Minister Manish Sisodia.

Violence erupted in parts of north-east Delhi between protesters in favour of the Citizenship Amendment Act (CAA) and those who opposed it on Monday. Around 200 people suffered injuries in the violence so far.