The move, which is aimed at reducing traffic congestion and pollution in the city, was announced due to the alarming levels of air pollution. 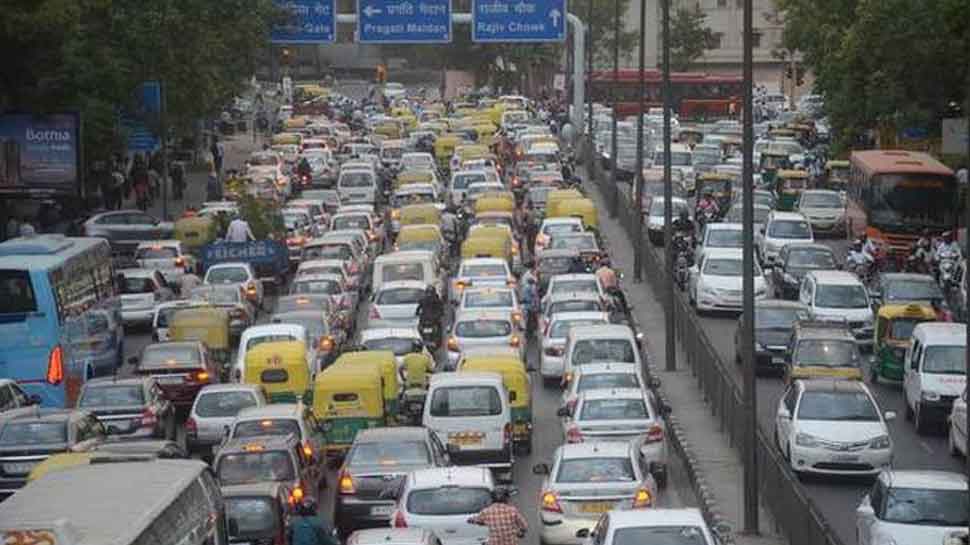 NEW DELHI: In yet another step aimed at curbing air pollution in the national capital region, the  Arvind Kejriwal-led AAP government on Friday announced staggered office timings of its 21 offices during the implementation of the 12-day odd-even scheme from November 4 to November 15.

The move, which is aimed at reducing traffic congestion and pollution in the city, was announced due to the alarming levels of air pollution. "This is the first experiment of staggered office timings. Private offices are not included but next time we will consider staggered timing for them also," CM Kejriwal said at a press conference here.

However, private offices in the national capital will not come under government order.

The Chief Minister, however, said that the next time, the government will consider the same for private offices.

A senior Delhi government official said that on an average, around 75 per cent government offices open around 9.30 am and close around 6 pm, while the rest of the offices such as health and education open at 9 am.

According to an order issued by the general administration department, working hours of a total of 42 government offices have been staggered, with 21 having office timings from 10.30 pm to 7 pm and the rest from 9.30 am to 6 pm.

The order said the new office timings will be only applicable during the odd-even scheme from November 4-15.

Departments like municipal corporations of Delhi, transport, directorate of education, higher education, irrigation and flood control, state election commission, information and publicity, excise and urban development will open at 10.30 am.

Another step by Delhi Govt to combat Air Pollution. Timings of offices @ ITO & Civil Lines have been staggered during #OddEven Scheme from 4th Nov-15th Nov.

In September this year, Kejriwal had met Lt Governor Anil Baijal and said Delhi would implement his suggestions to stagger working hours.

Earlier on Friday, the Kejriwal government ordered that the schools in Delhi will remain shut until November 5 as residents breathed the season's worst air for a third straight day.

"This is a public health emergency as air pollution is now hazardous and will have adverse health impacts on all particularly the children," the EPCA said in a release.

Government-monitored indices that track air pollution hit 500 in several parts of the capital, the maximum recorded by the government`s Central Pollution Control Board.

The index measures the levels of PM 2.5, tiny particulate matter that goes deep into the lungs.
Levels above 400 indicate severe conditions that put people with healthy lungs as well as those with respiratory illnesses at risk.

The government will also restrict the number of private vehicles in the city from next week under an "odd-even" scheme based on the number plates.