The office of the CM at his official residence on Monday received a call from a person informing about the threat of a possible attack on the CM. 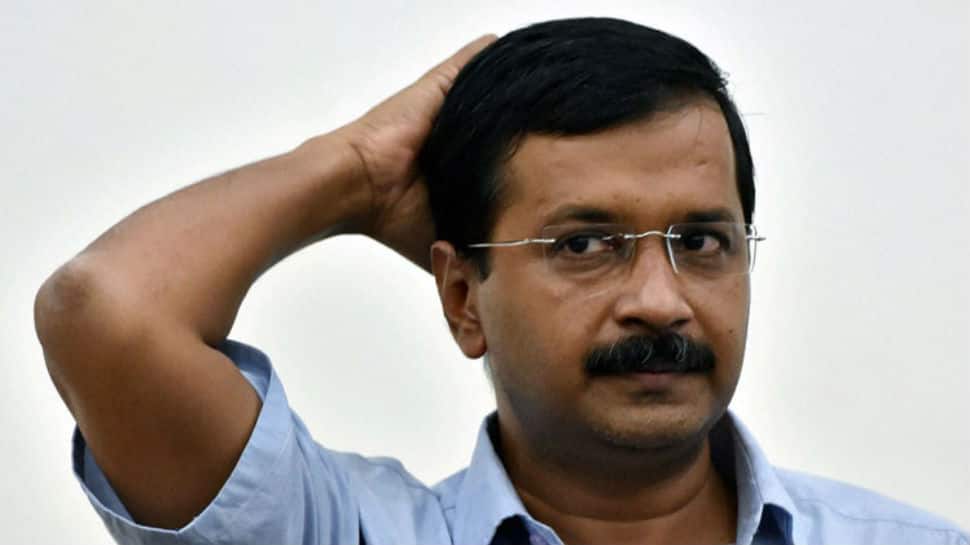 Delhi Police got into action on Monday after Arvind Kejriwal's Personal Security Officer (PSO) informed them of a possible attack on the Chief Minister.

The office of the CM at his official residence on Monday received a call from a person informing about the threat of a possible attack on the CM. Though the person did not identify himself, he said that he was calling from west Delhi's Vikaspuri.

No further details could be recovered as the caller ID installed on the phone was not working. As per reports, the caller ID installed at the office's landline telephone is not functional since May last year. The report also says that several reminders to the General Administration Department (GAD) of Delhi government have been sent regarding the same but it has not been fixed.

Police are making all efforts to identify the caller.

The call comes close on heels of an email that was sent to Kejriwal's office threatening to kidnap the CM's daughter. The accused was later arrested by a team of the Special Cell from Bihar's Motihari after his IP address was tracked.

An email from an anonymous account threatening to kidnap Kejriwal's daughter – Harshita Kejriwal – was sent to Delhi Chief Minister's Office on January 9, 2019. Delhi Police later deployed a Protective Service Officer (PSO) to CM's daughter and the matter was handed over to its Cyber cell.