According to police, Choudhary was returning home from his hospital in West Vinod Nagar. 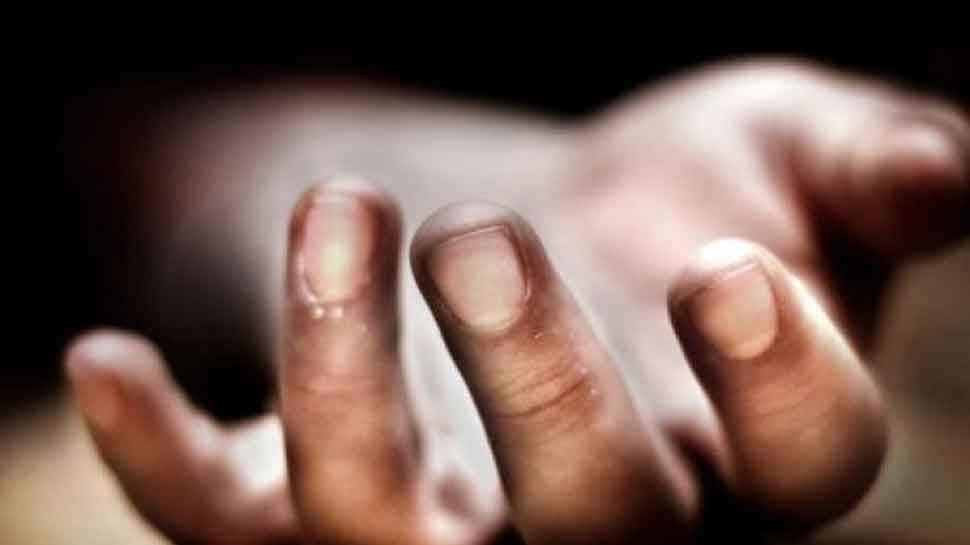 New Delhi: A 30-year-old woman died and her husband was injured after falling off the Barapula Flyover when their bike was hit by a car, police said Monday.

Nisha and her husband Sunny (30), residents of Dwarka Sector-7, were returning from a marriage function in Trilokpuri when the accident took place, they said.

The car which hit the couple was allegedly being driven by a 68-year-old retired Air Force officer, Madhu Sudan Choudhary, Deputy Commissioner of Police (southeast) Chinmoy Biswal said, adding that he was arrested and released on bail.

Police found the woman lying in a drain under the Barapula Flyover, he said.

She was immediately rushed to the hospital, where she was declared brought dead by doctors.

Her husband Sunny sustained injuries to his head and leg and was admitted to AIIMS Trauma Center, the officer said.

According to police, Choudhary was returning home from his hospital in West Vinod Nagar. He retired from the Indian Air Force in 2000.

Scribe Upendra Rai gets bail from HC in CBI case, to remain in jail in ED matter