The Indian Railways seems to be racing ahead in the bid to renew its identity and look. 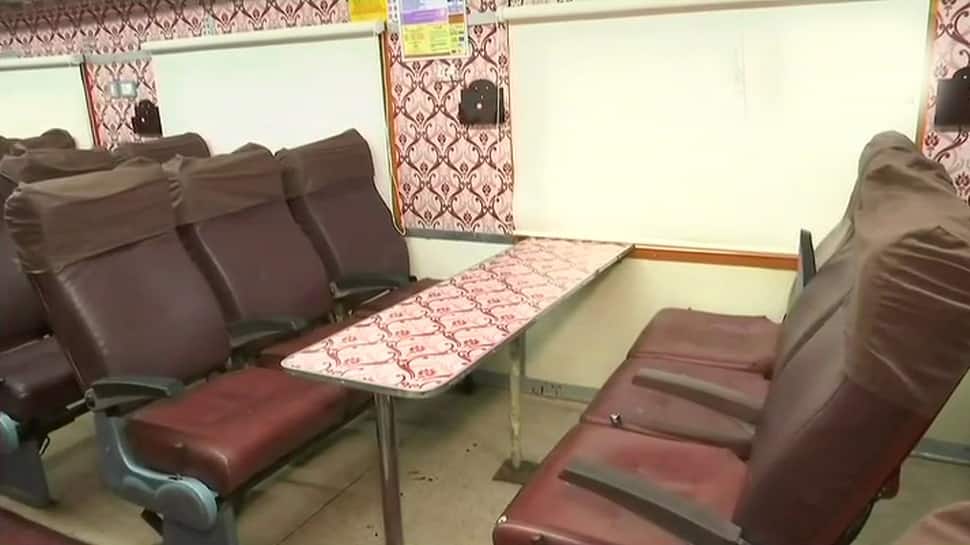 “Eleven rakes of six trains under Central Railway are being converted into 'Utkrisht rakes'. It's the first. This was made in coaching depot in 2.5 months,” said Central Railway CPRO Sunil Udasi.

According to the official, the Central Railway has unveiled a unique poster which contains all details of the coach so that passengers don't face problems.

The official further informed that the first ‘Utkrisht’ rake of Pragati Express, which runs between Pune and Mumbai, was introduced by the Central Railway on November 4.

Among the new features of the rake are braille stickers, ceramically tiled washrooms, upgraded toilet amenities and custom designed window ventilators in washrooms.

According to earlier reports, the cost of upgradation of each rake is Rs 60 lakh.

Announcing the upgradation of Pragati Express rakes earlier this month, the Central Railway had issued a statement wherein it described the new features of the upgraded ‘Utkrisht’ rakes.

The statement read, “The Pragati Express – 12125/26, rake has been refurbished with many new features such as ceramically tiled washrooms for better cleanliness, upgraded toilet amenities, and custom designed window ventilators in washrooms for air circulation. Led lights, new fans in all coaches, passenger info system in AC coaches are some of the other upgraded amenities.”