Experts also hope the budget introduces friendly policies for sectors like IT, Tourism and Manufacturing. 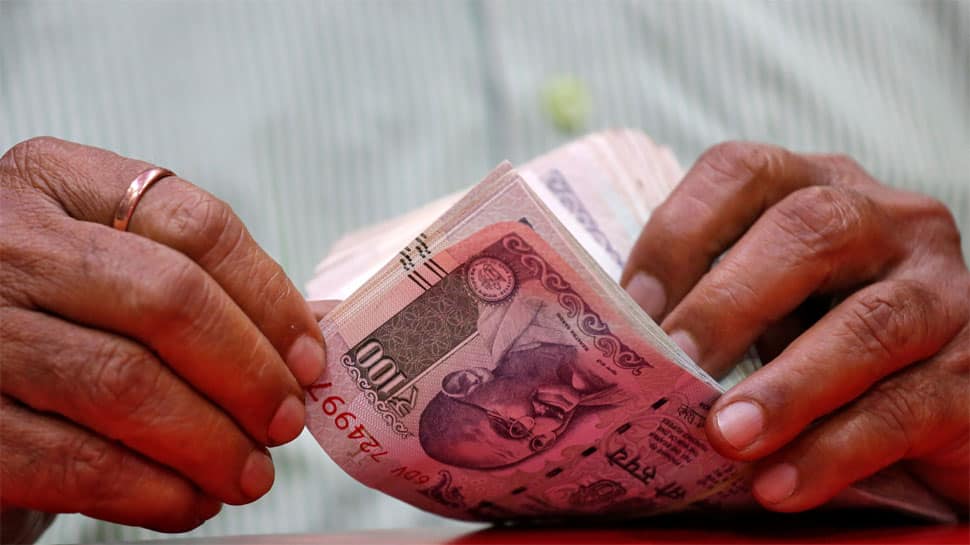 The upcoming budget is of significant importance for the country as it will give a better look at newly-elected government's vision for India for the next five years. During the budget, the finance minister Nirmala Sitharaman might announce new policies and make changes to existing ones.

In its first tenure, the Modi government had claimed to make India world's third largest economy by 2030 with GDP touching USD 10 trillion, helped by consumption and investment growth.

"We keep oscillating between fifth and the sixth largest economy, depending on the dollar rate. As we look at the years ahead, we would be USD 5 trillion by 2024 and USD 10 trillion by 2030 or 2031," the then finance minister Arun Jaitley had said, while addressing students of the Shri Ram College of Commerce.

"That's when we will be amongst first three - US, China and India and then of course, we would in the rat race of the big three wanting to catch up with much mightier competitors. So the sheer size and opportunities is going to expand," he had said.

If the government wants to achieve this target, it should focus on improving business growth and the overall sentiment towards doing business in India, believes Gurprit Singh, Managing Partner and Co-Founder, Umbrella Infocare. Singh is hopeful that the government will also reduce tax for both corporates as well as individuals.

"This year’s budget should focus on improving business growth and the overall sentiment towards doing business in India, especially if we have to achieve the target of becoming the third largest economy of the world by 2030. We hope the government will reduce Income  Tax for corporates and Individuals, with a cap of 25% on the maximum slab for all, while also making equity more tax-friendly by removing STT," he told Zee Business Online.

He said that more policies for various sectors would also give a boost to employment opportunities. "We also hope the budget introduces friendly policies for sectors like IT, Tourism and Manufacturing, because they have tremendous potential for growth and can ultimately prove to add more to our employment numbers," Singh said.

Ginger prices soar in Mumbai’s retail market, prices go up 20-30% in one month