The approval comes against the backdrop of people preferring online grievance redressal mechanism. 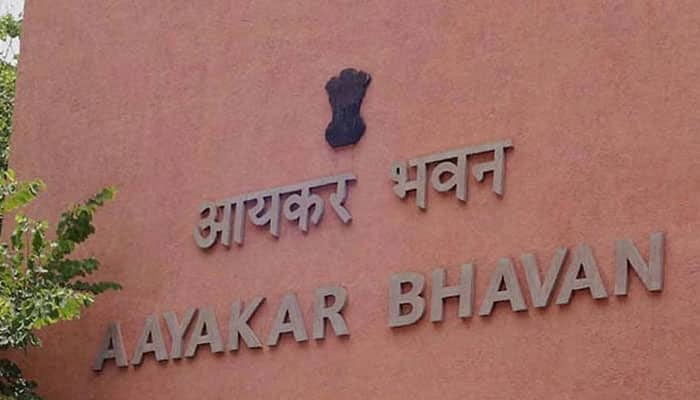 New Delhi: The Union Cabinet has approved the proposal for Abolition of Institution of Income-Tax Ombudsman and Indirect Tax Ombudsman

The approval comes against the backdrop of people preferring online grievance redressal mechanism.

“ The approval comes in the wake of alternative complaint redressal mechanisms chosen by public and the institution of Ombudsman could not prove to be more effective than regular existing parallel channels of grievance redressal, both the institutions of Income-Tax Ombudsman as well as Indirect Tax Ombudsman have been abolished,” an official release said.

The institution of Income-Tax Ombudsman was set up in 2003 to deal with grievances of public related to settlement of complaints relating to income tax. However, the institution failed to achieve it objectives as the number of new complaints have fallen to single digits, the release said.

The release added, in 2011,  it was also decided to close vacant offices of Indirect Tax Ombudsman.