The study said that the decline in corruption is significant in case of some public services such as police and judicial services, when compared to 2005 levels. 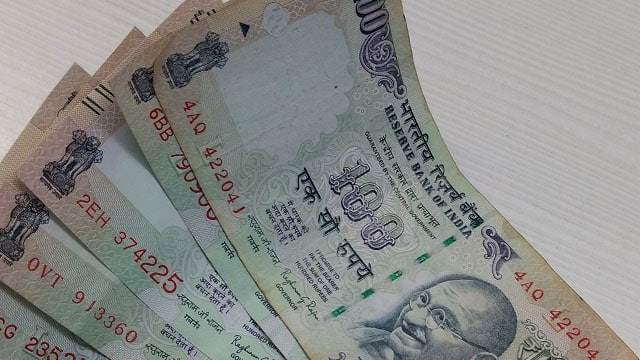 New Delhi: Petty corruption in India has come down sharply, but the total estimated bribe paid by households in last one year for public services — including amounts of as low as Rs 10 — still stands high at Rs 6,350 crore, says a study.

According to CMS-Indian Corruption Study (CMS-ICS) 2017, around one-third of the households experienced corruption in public services at least once during the last one year, while in 2005, 53 percent households had reported so.

The study said that the decline in corruption is significant in case of some public services such as police and judicial services, when compared to 2005 levels.

In most of the states, the more often paid bribe amount ranges between Rs 100-500. However an amount of as low as Rs 10 and as high as Rs 50,000 was also paid by households in a year for availing one or the other public service.

The study, which covered more than 3,000 households from over 200 rural and urban clusters of 20 states, noted a definite decline in both perception and experience of citizens about corruption in public services between 2005 and 2017.

Besides, it said that key reasons for paying bribe in a public service continues to be similar in most of the states, between 2005 and 2017.

The reasons for corrupt practices could be broadly categorised as procedural; documentation related; payment evasion and dependency on service provider.

According to the study, three less corrupt states in terms of households 'experiencing corruption in public services' are Himachal Pradesh (3 percent) followed by Kerala (4 percent) and Chhattisgarh (13 percent).