This will be the sixth consecutive Budget to be presented by Jaitley. 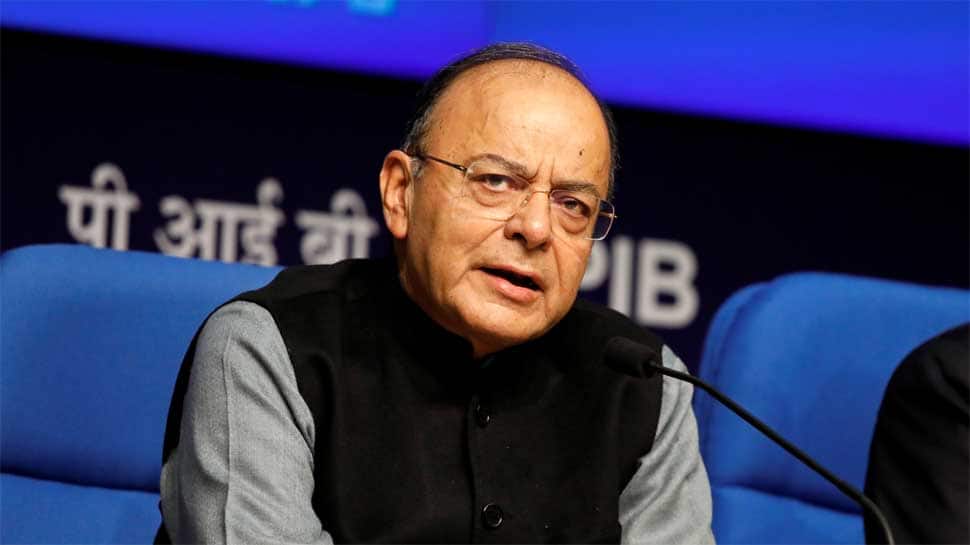 New Delhi: Finance Minister Arun Jaitley, who is currently in the US for a medical check up relating to his kidney ailment, will return India to present the Interim Budget, scheduled for February 1.

"The Finance Minister is set to return on the evening of January 25. The interim budget will be presented by him for sure," IANS, quoting senior official said.

Jaitley unexpectedly left for the US for the medical check last week. He had undergone a renal transplant surgery on May 14, 2018, and had undergone a bariatric surgery in September 2014 to treat weight gain that he suffered because of a long-standing diabetic condition.

This will be the sixth consecutive Budget to be presented by Jaitley.

The Narendra Modi-led government scrapped the colonial-era tradition of presenting the budget at the end of February. With the preponement of budget, ministries are now allocated their budgeted funds from the start of the financial year beginning April.

Printing of documents for Budget 2019 begins with halwa ceremony