In a bonanza to 48 lakh central government employees, the Union Cabinet in June approved recommendations of 7th Central Pay Commission with 34 modifications. 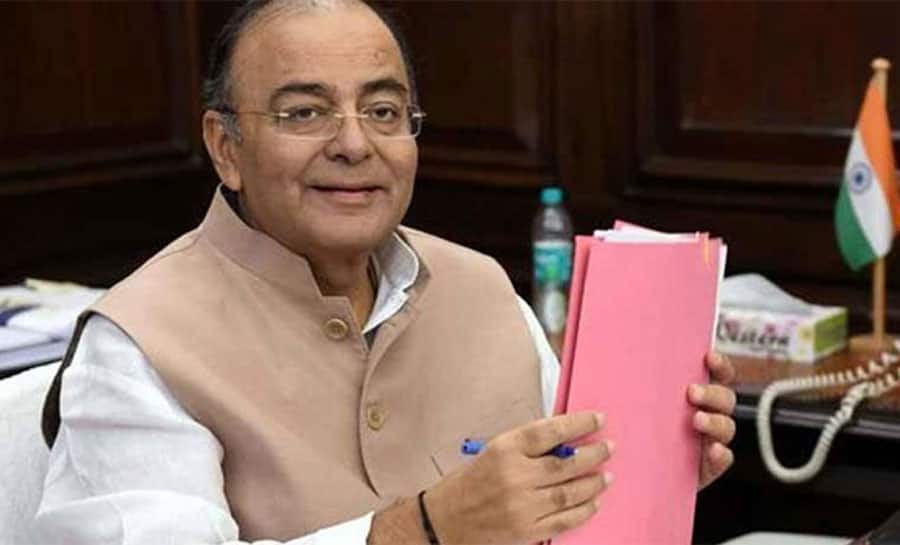 New Delhi: This year is going to be very crucial for lakhs of central government employees who are eagerly waiting for the recommendations of the 7th Pay Commission to be finally be implemented.

With the Finance Ministry tabling the Economic Survey 2018 on Monday, the expectations of these employees have got a fresh impetus. Though the last Economic Survey had expressed concerns that fiscal challenges are mounting because of  the Pay Commission recommendations, though this year's survey remains silent on the same.

Sources have said that the government may allocate the money in the Budget 2018 for the salary hike of its employees. However, it has been learnt that FM Arun Jaitley is yet to give a nod to it.

In a bonanza to 48 lakh central government employees, the Union Cabinet in June approved recommendations of 7th Central Pay Commission with 34 modifications with an expected additional annual burden of Rs 30,748 crore on the exchequer.

The increased allowances, which came into effect from July 1, 2017, was based on the recommendations of the Committee on Allowances (CoA).

The modified allowances approved by the Union Cabinet headed by Prime Minister Narendra Modi is expected to increase the burden by Rs 1,448 crore to Rs 30,748 crore per annum.

The 7th Pay Commission suggested abolition of 53 allowances. Of these, the government decided not to do away with 12 allowances

The Pay Commission had recommended reduction in the HRA rates to 24 % for X, 16% for Y and 8 % for Z category of cities.