Sources suggest the FM may announce sector-specific developments and big packages to boost growth and employment. 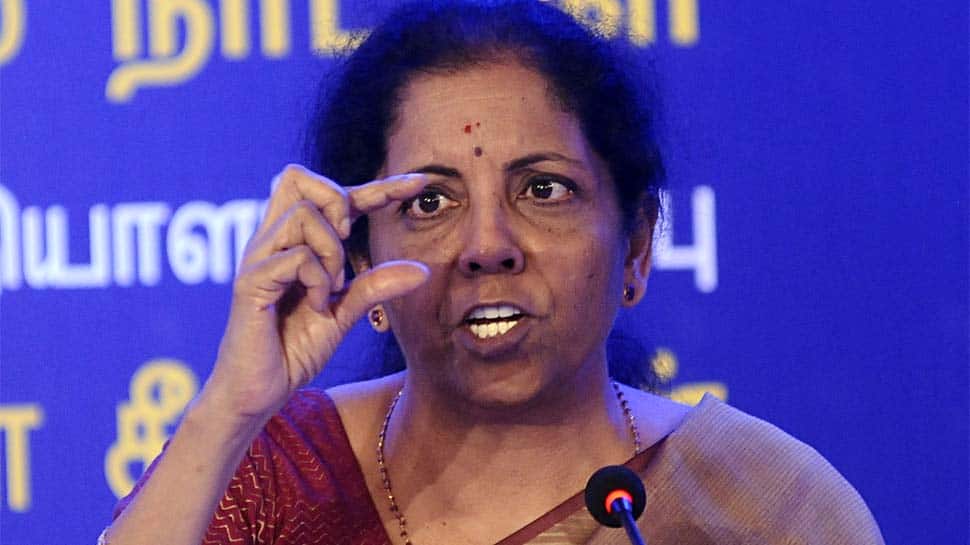 NEW DELHI: Amid reports of economic slowdown, Union Finance Minister Nirmala Sitharaman is set to “to announce important decisions of the government” at a press conference in the national capital on Saturday, September 14. As per sources, the minister may announce a slew of measures to arrest the slowdown that has beset the Modi-led government's second term.

While no statements have been made around the Saturday's event, sources suggest the FM may announce sector-specific developments and big packages to boost growth and employment.

The Finance Minister's comment on Tuesday that the millennial mindset to use radio taxi services instead of buying their own vehicle has affected the automobile industry set a chain of reaction across the country.

"The automobile and components industry has been affected by BS6 and the mindsets of millennial, who now prefer to have Ola and Uber rather than committing to buying an automobile," she said.

However, reports dictate that the slowdown in auto sales stems from severe liquidity crunch in the non-banking financial sector which has dried up lines of credit to both auto dealers and potential car buyers. The auto industry accounts for nearly half of India`s manufacturing output and employs over 3.5 crore people directly and indirectly.

The Q1 GDP growth has fallen to five per cent, slowest in six years. The FM has previously said the government will unveil measures to revive economic growth.

Last month, she announced a partial rollback of the enhanced surcharge on foreign portfolio investors (FPI) levied in the Budget. The other measures included ICE (internal combustion engine) vehicles will coexist with EVs (electric vehicles) and that there is no phasing out of ICE vehicles -- a fear expressed in certain quarters of the auto industry.

The government also announced mega consolidation in banking sector reducing 10 PSU banks into 4 and also infusing Rs 55,250 crore capital in many of them to enforce regulatory norm adherence.

Meanwhile, four bank unions threatened to go on a two-day strike from September 26 to protest against the government decision to reduce 10 state-run banks to four through mergers.

Banks to remain shut for 4 days due to strikes, holidays