In a report, analysts at Bank of America also revised down their GDP growth estimate to 0.5 percent for the current fiscal year, as against the earlier estimate of 1.5 percent adding that they fear that the lockdown my extend beyond May. 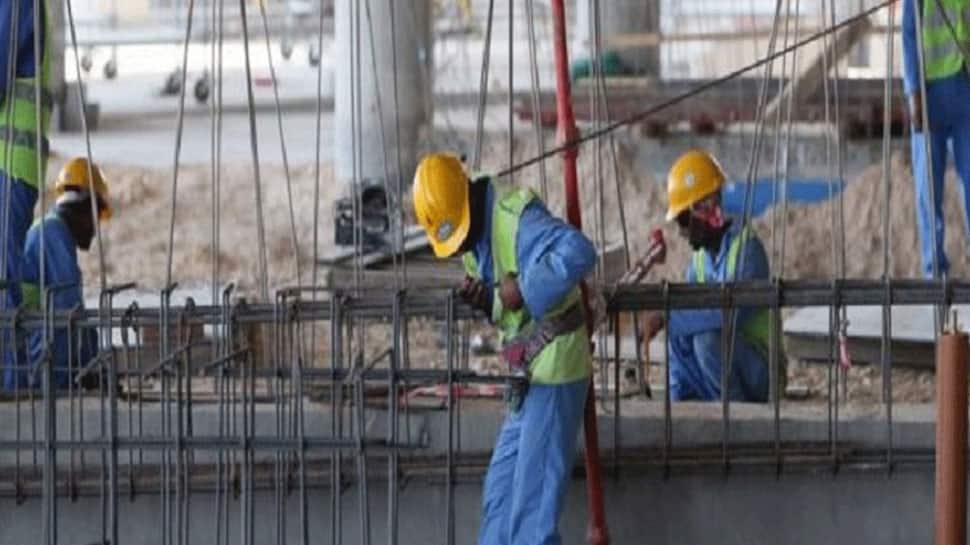 Mumbai: After the government's move to raise its market borrowing programme for the current financial year by Rs 4.2 lakh crore, a foreign brokerage on Monday estimated the fiscal deficit to come at 5.8 percent of the GDP in FY21 as against the budget target of 3.5 percent.

In a report, analysts at Bank of America also revised down their GDP growth estimate to 0.5 percent for the current fiscal year, as against the earlier estimate of 1.5 percent adding that they fear that the lockdown my extend beyond May.

It can be noted that due to the heavy dip in growth - it was supposed to hit a decadal low of 5 percent in FY20 as per official estimates - the government is forced to spend extra to help restrict the impact of the COVID-19 pandemic on the economy.

Even though a wider fiscal deficit raises concerns on macroeconomic stability, many experts have backed the move to spend more.

"We now forecast the center's fiscal deficit at 5.8 percent of GDP (from 4.8 percent earlier) versus 3.5 percent as budgeted for FY21, with growth likely to slip to 0.5 percent (from 1.5 percent) with the lockdown set to extend beyond May," the analysts pencilled.

The brokerage said the states will also have fiscal slippages ranging from 0.50 to 1 percentage point of their budgeted targets for the current financial year.

On likely routes of funding the fiscal deficit, it said the options before policymakers may include open market operations by the Reserve Bank with a new calendar being put out by Governor Shaktikanta Das to comfort markets, a direct monetisation where RBI can directly subscribe to government debt or incentivising banks to put their surplus in money markets, it said.

From a revenue generation perspective, it suggested a 5 percent COVID-19 cess for those earning above Rs 5 lakh, which can yield the exchequer Rs 20,000 crore. Moreover, the higher taxes on oil will deliver Rs 1 lakh crore, it estimated.

The focus of the new package will be on small businesses, real estate and the banking sector, it said, adding that this is after assuming a slip in growth to 0.5 percent, the brokerage said.