The government said it is working on a series of mid- and long-term measures to resolve the issue of soaring edible prices on a permanent basis. 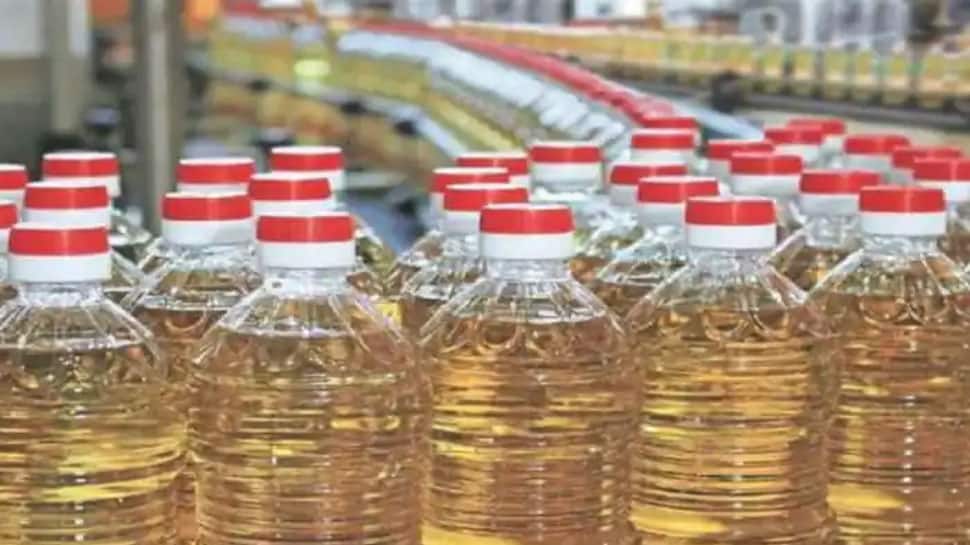 New Delhi: The government has said that edible oil prices have started falling in the past one month, and the quantum of decline is nearly 20 per cent in some cases.

“Edible oil prices in India are showing a declining trend across a wide array of oils. As per the data from Department of Consumer Affairs, over the past month, the prices of edible oils are now coming down. In some cases, the decline is by as much as nearly 20 %, as shown in prices in Mumbai,” an official release said.

Here is the price list of reduction in edible oil prices

It may be noted that Prices of edible oil prices are dependent on a complex set of factors which also include international prices, domestic production. As the gap between domestic consumption and production is high, India has to import a significant amount of edible oil. Government is working on a series of mid- and long-term measures to resolve the issue on a permanent basis.

The government said it is working on a series of mid- and long-term measures to resolve the issue on a permanent basis.

"The measures will contribute towards making India Atmanirbhar (self-reliant) in edible oils, which is key ingredient in cooking of food in India," the statement said.