The additional sticker has to be pasted along with the earlier labelling/sticker of MRP, if any. The provision of declaring the new reduced prices will be allowed till December this year, he added. 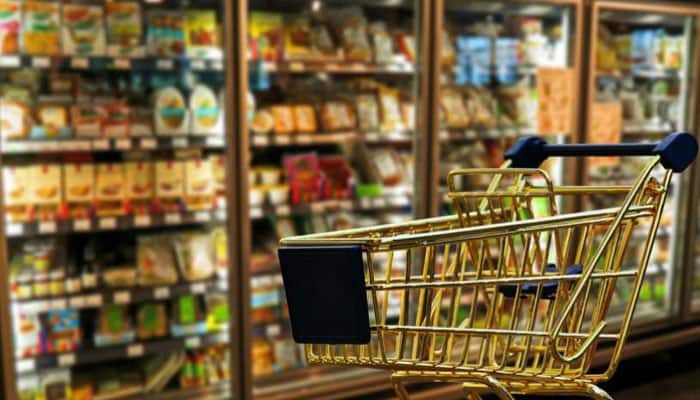 New Delhi: With recent cut in GST rates on about 200 items, the government today allowed companies to paste a price sticker on packaged products to reflect new MRP till December.

After the GST was rolled out from July 1, companies were asked to paste new price sticker on packaged commodities, which had old rates, with new maximum retail price (MRP) till September, which was later extended till December.

The permission to paste additional price stickers was given under the the Legal Metrology (Packaged Commodities) Rules, 2011.

In a statement, Consumer Affairs Minister Ram Vilas Paswan said GST rates have been further reduced on some commodities and therefore the ministry has allowed to "affix an additional sticker or stamping or online printing for declaring the reduced MRP on the pre-packaged commodity."

The additional sticker has to be pasted along with the earlier labelling/sticker of MRP, if any. The provision of declaring the new reduced prices will be allowed till December this year, he added.

"This relaxation will also be applicable in the case of unsold stocks manufactured/ packed/imported after July 1, 2017 where the MRP would reduce due to reduction in the rate of GST post July 1, 2017," the statement said.

As many as 178 items of daily use have been shifted from the top tax bracket of 28 per cent to 18 per cent, while a uniform 5 per cent tax was prescribed for all restaurants, both air- conditioned and non-AC.

To ensure GST cuts are passed on to consumers, Paswan had recently directed state legal metrology officers to check if companies are pasting the new MRP stickers.

India may not have to wait 13 years for next upgrade: SBI report