The government had already been working on this proposal of asking food delivery apps to collect and deposit GST with the government. 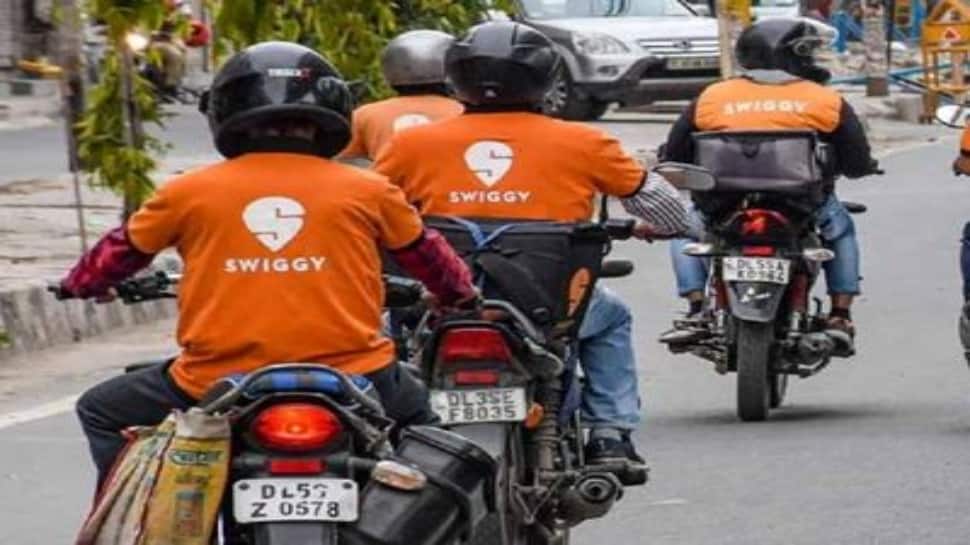 As the GST Council meeting concluded, Finance Minister Nirmala Sitharaman revealed that online food delivery firms Swiggy and Zomato will have to pay good and services tax to the government from now onwards.

"Yes there was detailed discussion... the place where food is delivered is going to be the point where tax will be collected. They will pay the GST on it," said Nirmala Sitharaman.

The government had already been working on this proposal of asking food delivery apps to collect and deposit GST with the government.

With the new amendment in place, companies will not have to pay anything to the restaurants but directly to the government.

Currently, the restaurants on online apps pay 5% GST on the food bills, while the aggregator pays 18% GST on the commission.

"With food delivery app under GST, a high level of tax evasion will be curbed. He said that food delivery is a service and therefore ought to be brought under the purview of GST," CAIT Secretary General Praveen Khandelwal said.

Jammu And Kashmir: Terrorists killed a civilian in Srinagar