The panel, headed by Finance Minister Arun Jaitley and comprising representatives of all states, at its 25th meeting decided to reduce tax rate on 29 items and 54 categories of services with effect from January 25. 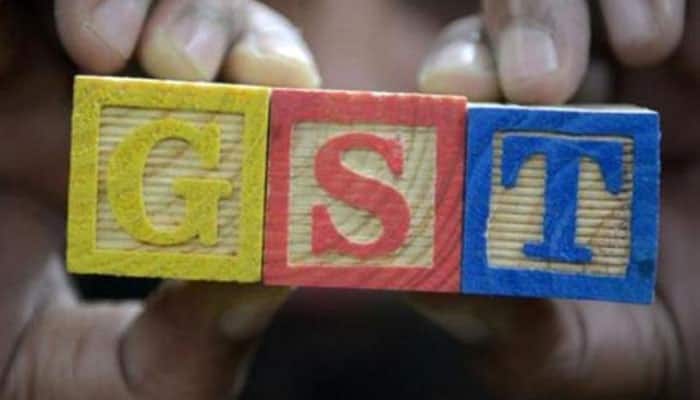 New Delhi: The GST Council on Thursday veered around the idea of making the GST return filing process simpler to ease compliance burden for small businesses.

The panel, headed by Finance Minister Arun Jaitley and comprising representatives of all states, at its 25th meeting decided to reduce tax rate on 29 items and 54 categories of services with effect from January 25.

Briefing reporters after the meeting, Jaitley said the next meeting of the Council may consider bringing items like crude oil, natural gas, petrol, diesel, ATF and real estate within the GST purview.

In a bid to ease compliance burden, the Council veered around to the idea of registered entities continuing to file the return in GSTR 3B
Form while moving to a system where supplier invoice captures details of the transaction.

The new process would be finalised in the next meeting of the GST Council after a written formulation is circulated to the states, he said.

The date of the next meeting of the Council has not yet been decided, he said.

Jaitley said the GST provision requiring transporters to carry an electronic waybill or e-way bill, when moving goods of over Rs 50,000 in value between states, will be implemented from February 1 to check rampant tax evasion.

As many as 15 states have decided to implement the provision for intra-state movements as well, he said.

After implementation of the Goods and Services Tax (GST) from July 1, the requirement of carrying e-way bill was postponed pending IT network readiness.

Once the e-way bill system is implemented, tax avoidance will become extremely difficult as the government will have details of all goods above the value of Rs 50,000 moved and can spot the mismatch if either the supplier or the purchaser does not file tax returns.

GST Council slashes rates on 29 items to zero per cent