GST impact on inflation to be less than 0.20%: Nomura

The implementation of Goods and Services Tax (GST) is likely to be fiscally neutral and its impact on inflation is expected to be less than 20 basis points, says a Nomura report. 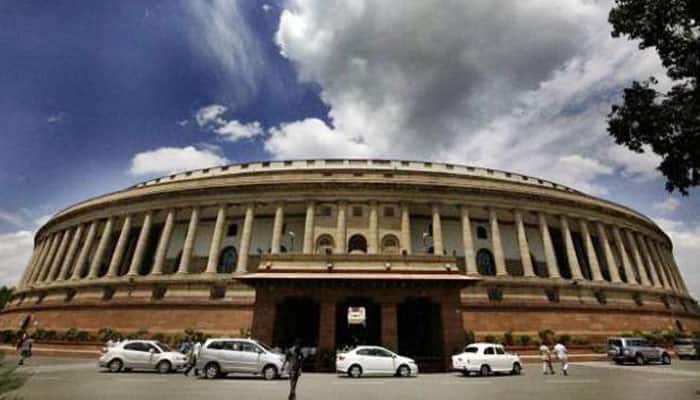 New Delhi: The implementation of Goods and Services Tax (GST) is likely to be fiscally neutral and its impact on inflation is expected to be less than 20 basis points, says a Nomura report.

According to the Japanese financial services major, the GST council is making steady progress and is expected to be implemented in the July-September quarter this year.

Though the impact of GST is likely to be minimal, growth numbers are expected to get affected in the run up to its implementation.

"In the near term, we expect the GST to be fiscally neutral, the resulting inflation impact to be minimal at less than 20 basis points and the impact on growth to be marginally negative in the run up to its implementation," Nomura said in a research note.

"Over time, we expect the elimination of cascading taxes and its simplified tax structure to boost productivity, lower costs, aid in the formalisation of the economy and result in large revenue benefits for the government," it added.

The GST council has formally approved all five of the bills related to the implementation of the GST: central GST (CGST), state GST (SGST), integrated GST (IGST), union territories GST (UTGST) and the compensation law.

Four of the five bills - CGST, IGST, UTGST and the compensation law - have got the Cabinet approval and are set to be introduced in the Lower House in the ongoing budget session, which ends on April 12.