In 2019, India also continues to stand out in the GII ranking of the world's top science and technology clusters with Bengaluru, Mumbai and New Delhi featuring among global top-100 clusters. 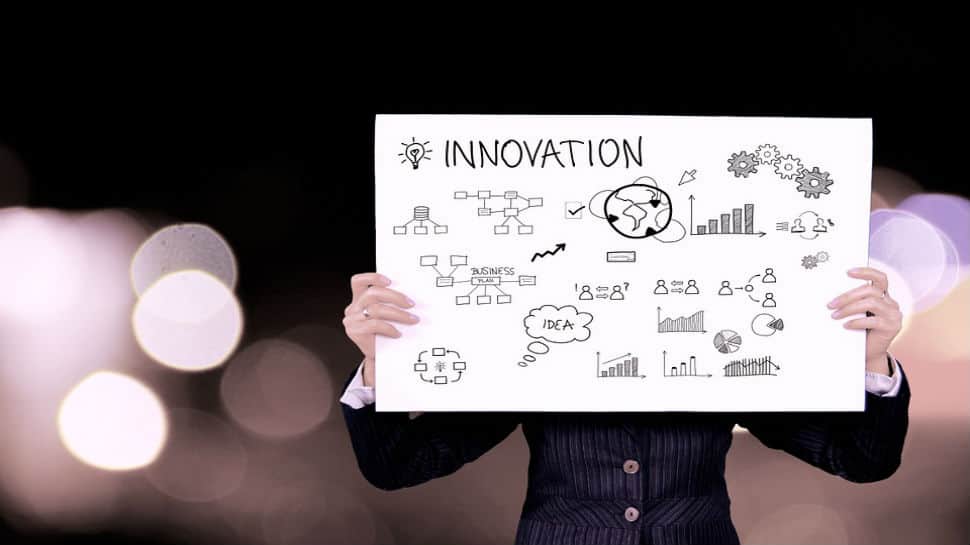 The list was released in the capital on Wednesday. "Our aspiration is to be in top 25 ranking in the coming years," said Union Minister of Commerce and Industry Piyush Goyal. "After that, the top 10 rankings will be our target. India improved its ranking from 81st five years ago to 57 last year. Five years ago, we had 16,000 patents. Now we have 85,000 patents to our credit."

During 2015 to 2019, India exhibited the second-largest improvement in any economy. The period also represented the largest upward move among any of the top-five biggest economies in the world (based on 2018 GDP).

In 2019, India also continues to stand out in the GII ranking of the world's top science and technology clusters with Bengaluru, Mumbai and New Delhi featuring among global top-100 clusters. Among the middle-income economies, only China has more clusters. "The GII shows us that countries that prioritise innovation in their policies have seen significant increases in their rankings," said WIPO Director General Francis Gurry. "The rise in the GII by economic powerhouses like China and India have transformed the geography of innovation and this reflects deliberate policy action to promote innovation."

For the first time, the GII launch was hosted by India, which uses the GII in creative ways to strengthen its policy framework for innovation at both the national and regional levels. "The 2019 launch of the Global Innovation Index in India is a significant event and a recognition of the government's commitment to innovation in recent years," said Goyal. "The GII is a useful tool for governments to map out their strategies to foster innovation. India compliments the WIPO for its efforts in this direction."

Now in its 12th edition, the GII ranks 129 economies based on 80 indicators - from traditional measurements like research and development investments and international patent and trademark applications to newer indicators including mobile-phone app creation and high-tech exports.

WIPO says that despite signs of slowing economic growth, innovation continues to blossom - particularly in Asia - but pressures are looming from trade disruptions and protectionism. Sound government planning for innovation is therefore critical for success.