The past five years have seen massive scale-up of health care, said Goyal. 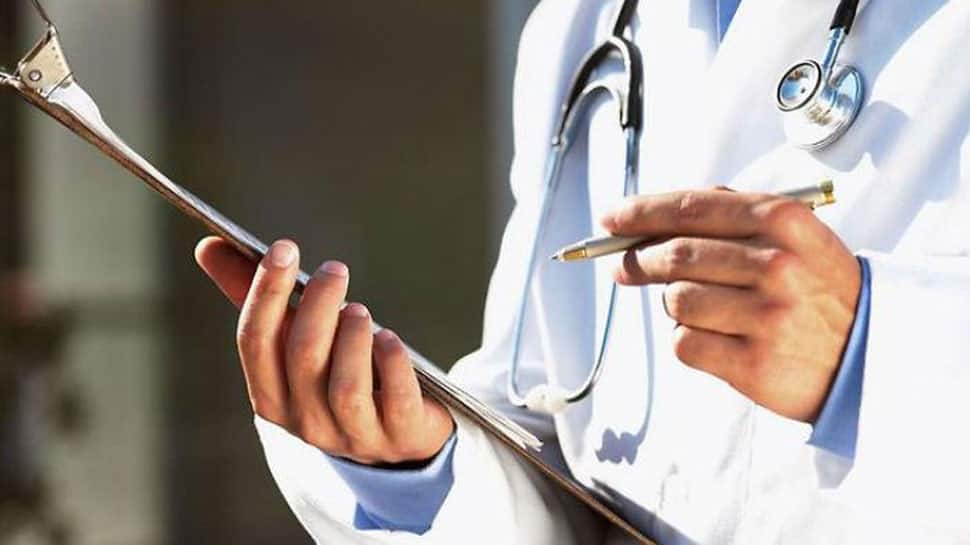 New Delhi: Finance Minister Piyush Goyal while presenting the NDA government's last Budget on Friday, mentioned a slew of initiatives taken by the Centre to improve the health sector of the country. Emphasising on the world's largest healthcare programme Ayushman Bharat, he said that the scheme was launched with an aim to provide medical care to nearly 50 crore people and it has resulted in 3,000 crore savings by poor families.

"Past five years have seen massive scale up of health care. Earlier, a poor man used to be in dilemma whether to fulfil daily needs of the family or save the life of an ailing member. This situation has deeply pained our Prime Minister. We launched the world's largest healthcare programme, Ayushman Bharat, to provide medical treatment to nearly 50 crore people," Goyal said.

"Already close to 10 lakh patients have benefited for medical treatment which would have cost them 3,000 crore through free treatment made available under the scheme. Lakhs of poor and middle class people are also benefiting from reduction in the prices of essential medicines, cardiac stents and knee implants, and availability of medicines at affordable prices through Pradhan Mantri Jan Aushadhi Kendras," he added.

The Finance Minister also spoke on the establishment of All India Institutes of Medical Sciences (AIIMS) all across the nation. He said that there are a total of 21 AIIMSs which are currently operating or being established, out of which 14 have been announced since 2014 while the 22nd AIIMS will be set up in Haryana soon.