The Indian Railways Catering and Tourism Corporation (IRCTC) on Monday made a blockbuster debut on the Bombay Stock Exchange (BSE) and National Stock Exchange (NSE), with its shares settling for almost double following its listing on the market. 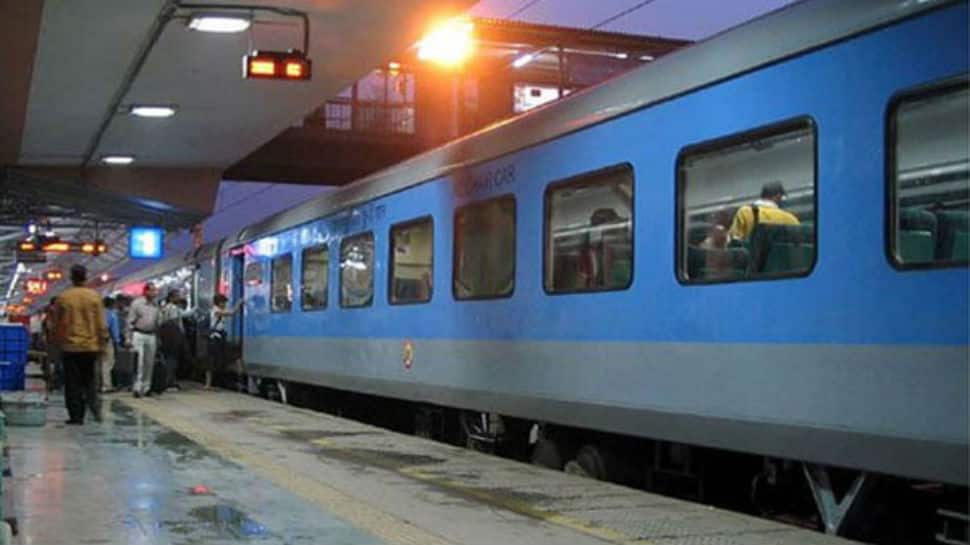 The Indian Railways Catering and Tourism Corporation (IRCTC) on Monday made a blockbuster debut on the Bombay Stock Exchange (BSE) and National Stock Exchange (NSE), with its shares settling for almost double following its listing on the market.

The shares of the IRCTC settled at Rs 626 on the NSE, a 95 per cent premium over the base price of Rs 320 per share. Meanwhile, it touched 644 on the BSE, which is around 101.25 percent higher than the issue price before the stock market got opened.

Reflecting on the same, MD & CEO at Plutus Advisors Prakash Pandey said that the Initial Public Offering (IPO) of the IRCTC is likely to get benefit from both Domestic Institutional Investors (DIIs) and the Foreign Institutional Investors (FIIs) as the Indian Railways Mini Ratna company FIIs were not allowed to apply for its IPO while DIIswho applied for IPO, very few of them got its allottment as it was subscibed for nearly 112 times in the three-day bidding period from September 30 to October 3, 2019.

Earlier, the market experts had expected that the share of IRCTC would settle around 50-75 per cent higher than the base price in the stock market. However, the settled prices were beyond the expectation of them.

As the retail investors were given a discount of Rs 10, they will get the IRCTS IPO at Rs 310--the cheapest price among the most of the profit-making stocks at the share market.

The IRCTC's IPO comprises of an offer for sale of 2 crore shares, which represents 12.50 percent of total paid-up equity by the Ministry of Railways. An additional employee reservation portion of 1.6 lakh shares is also there which makes the total offer size to 12.6 percent of total paid-up equity.The minimum bid lot is 40 equity shares and in multiples of 40 equity shares thereafter.

IRCTC was established in 1999 as a subsidiary of Indian Railways and in 2008 it was given the rank of a Miniratna company. IRCTC provides many services, including online booking, catering and tourism.