Note ban: Some disruption is bound to be created but long term advantages are huge, says Jaitley

Some disruption is bound to be created due to demonetisation but long term advantages are huge, Finance Minister Arun Jaitley said on Friday. 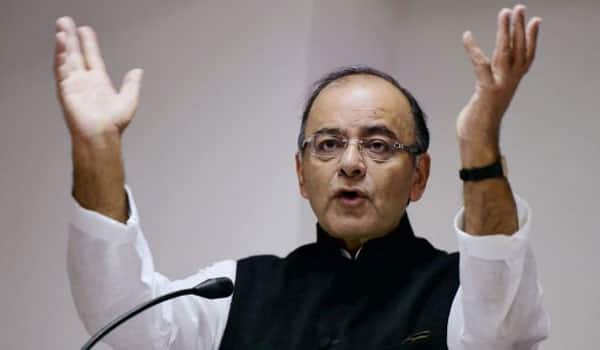 New Delhi: Some disruption is bound to be created due to demonetisation but long term advantages are huge, Union Finance Minister Arun Jaitley said on Friday.

In the wake of the escalating opposition attack on the government, he also rejected all apprehensions of the Indian economy suffering due to demonetisation.

He further said that security printing of currency is a time-consuming exercise but RBI is calibrating the release of it .

A working group, formed under a RBI headed task force, was given a deadline to recalibrate all the ATMs by November 30.

Jaitley said that post demonetisation volume of trade, business will grow but size of paper currency will shrink.

"Country has welcomed demonetisation and it is difficult to estimate the disruption owing to the decision in this quarter, it does have impact but will not last long," he added.

"We have taken a lot of steps in international financial co-operation to ensure real-time sharing of information. The impact of tax evasion is that budgets end up having deficits both at the Centre and in the states," he said.

Note ban: Those indulging in unlawful activities related to black money will not be spared, says govt