Department of Cooperation of the State Government organized a Consultative Workshop in this regard. 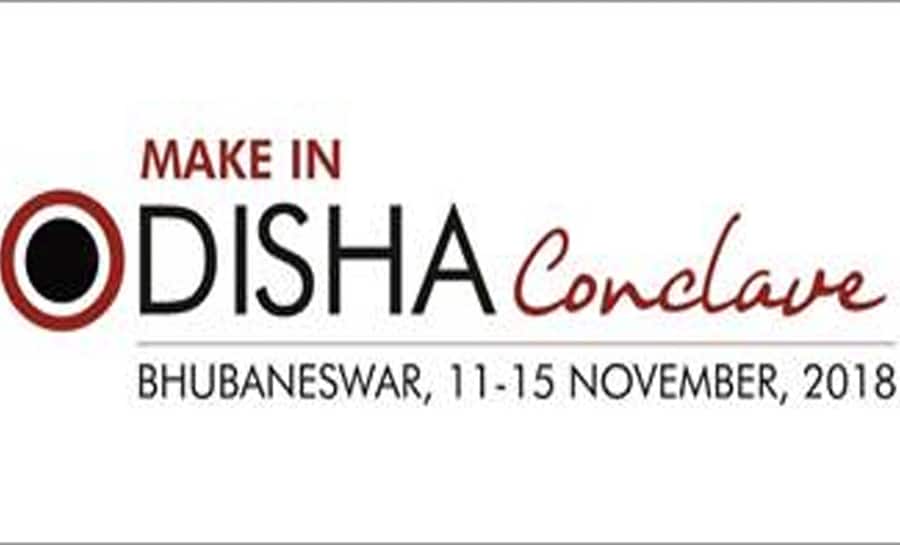 New Delhi: The Odisha government invited industries to explore investment opportunities in agriculture marketing in the state in order to realize the goal of enhancing farmers’ income in a sustainable manner at a workshop held in Gurugram on Wednesday.

In the run up to the Make in Odisha Conclave (MIO) 2018, the flagship biennial global investors’ summit, the Department of Cooperation of the State Government organized a Consultative Workshop on Agriculture Marketing at Gurugram in association with industries partner Federation of Indian Chambers of Commerce and Industry (FICCI). The workshop was a curtain raiser event for the session on Agriculture Marketing during MIO.

The workshop was attended by over 50 investors based in Delhi-NCR who expressed their interest to explore investment opportunities in Odisha’s agriculture marketing sector. These included companies like Maersk, Bayer, Mother Dairy, StarAgri among others.

The State government sought private investments across a range of areas under agriculture marketing from quality infrastructure for storage, grading, sorting, packaging and trading of agricultural produce to providing ease of trade between sellers and buyers respectively.

The second edition of the biennial Make in Odisha Conclave 2018 has been scheduled to be held in Bhubaneswar from November 11-15, 2018. The conclave will have sector specific seminars across food processing, smart city, logistics and infrastructure, tourism, ESDM manufacturing, aerospace & defense apart from other engaging events.

The inaugural edition of the Make in Odisha Conclave was organized in 2016 to showcase the manufacturing prowess of the State and the investment potential in diverse sectors where investment intent to the tune of Rs 2.03 lakh crore were announced. Out of these investment intents received, close to 65% projects are in various stages of approval and implementation, an official release said.