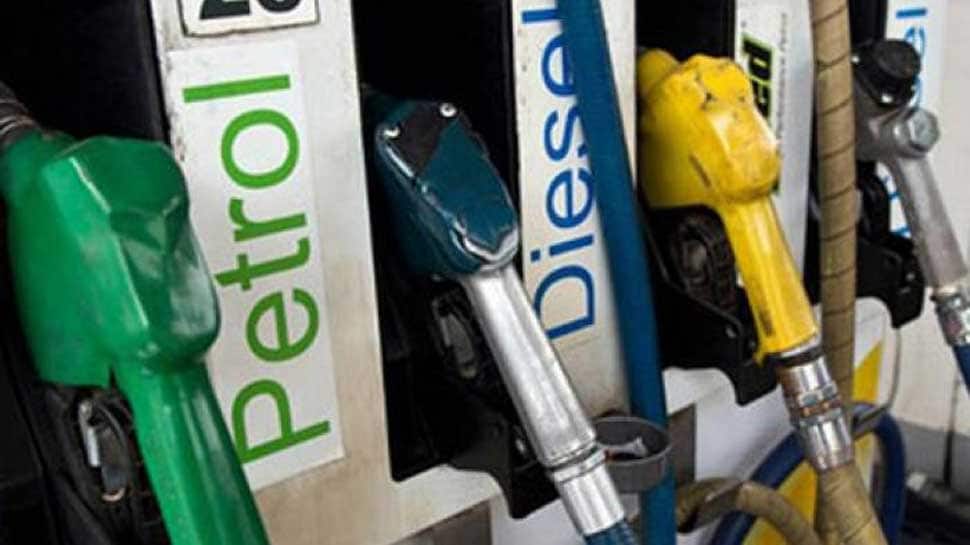 Prices of petrol and diesel on Thursday in four cities are as follows:

Petrol prices have soared by Rs 2.54 a litre and diesel by Rs 2.06 per litre since September 14 drone attack on two major Saudi oil installations. India primarily depends on Saudi Arabia for a fifth of its oil imports.