Petrol, diesel prices to come down in Kerala as the state government slashes excise tax

Fuel revenue is is the third-largest grosser for the Kerala's coffers. 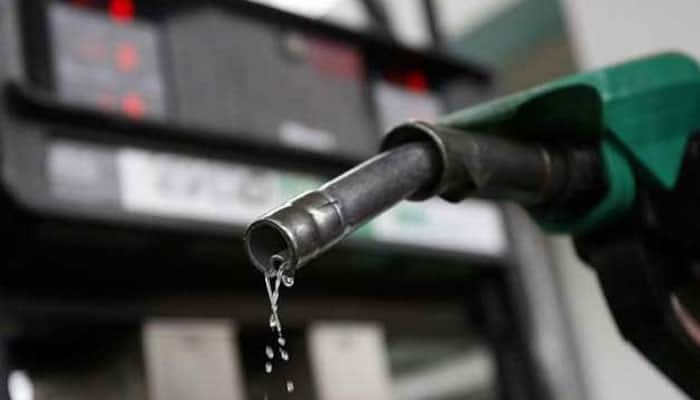 New Delhi: Kerala government on Wednesday decided to reduce excise tax on petrol and diesel making the fuel cheaper by Re 1. The revised prices will come into effect from June 1 (Friday).

Finance Minister Thomas Issac said that the state government will have to incur a loss of 500 crore due to the reduction in excise tax. Fuel revenue is is the third-largest grosser for the state's coffers.

As on Wednesday petrol price in Trivandrum was at Rs 82.61 while diesel was priced at Rs 75.19, as per the Indian oil website.

With consumers feeling the heat of surging fuel prices, there have been demands and suggestions from various quarters, including from within the government, for immediate action to curb the prices.

The government raised excise duty nine times between November 2014 and January 2016 to shore up finances as global oil prices fell, but then cut the tax just once in October last year by Rs 2 a litre.

The Centre levies Rs 19.48 as excise duty on a litre of petrol.

State-owned oil companies in June 2017, dumped the 15-year old practice of revising rates on 1st and 16th of every month and instead adopted a dynamic daily price revision to instantly reflect changes in cost.