This is the third day in a row that fuel and diesel prices have risen by 35 paise per litre. 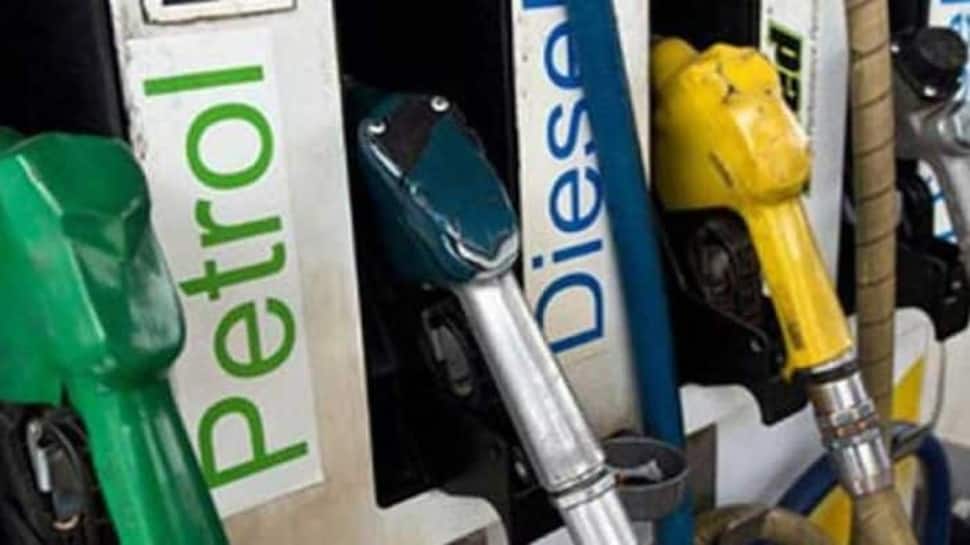 New Delhi: Petrol and diesel prices rose to their highest levels in the country on Saturday, as fuel rates were raised by 35 paise per litre.

This is the third day in a row that fuel and diesel prices have risen by 35 paise per litre. On the 12th and 13th of October, there was no change in rates.

This is the 15th hike in gasoline prices and the 18th increase in diesel prices since the end of a three-week rate revision respite in the last week of September.

While petrol prices had already above Rs 100 per litre in most parts of the nation, diesel prices have now surpassed that threshold in a dozen states, including Madhya Pradesh, Rajasthan, Odisha, Andhra Pradesh, Telangana, Gujarat, Maharashtra, Chhattisgarh, Bihar, Kerala, Karnataka, and Leh. Prices vary by state, based on the amount of local taxes levied.

State-owned fuel merchants have been passing on the higher incidence of cost to consumers since October 6, eschewing the modest price rise strategy. For the first time in seven years, the international benchmark Brent crude is trading at USD 84.61 per barrel.

Brent was trading at USD 73.51 a month ago. Because India is a net importer of oil, it charges world prices for gasoline and diesel. On September 28 for gasoline and September 24 for diesel, a three-week respite in rates was broken by a spike in worldwide oil prices.