The DRM and GM of all the railway zones along with top officials from RPF and RDSO will also be present in the camp. 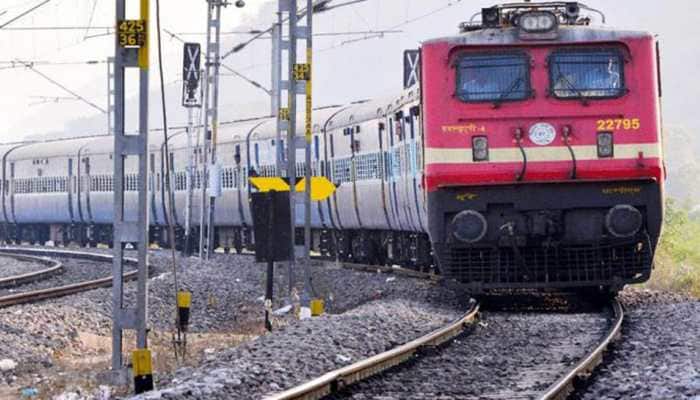 According to sources, the Railway officials will also give presentations before the Railway Minister to upgrade the Indian Railways with modern ideas.

The DRM and GM of all the railway zones along with top officials from RPF and RDSO will also be present in the camp.

Recently, a Comptroller and Auditor General of India (CAGI) report were presented in Parliament about the India Railways. As per the CAG report, Indian Railways was unable to meet its operational cost of passenger services and other coaching services, and almost 95 per cent of the profit from freight traffic was utilized to compensate for the loss on the operation of passenger and other coaching services.

One of the contributing factors in this regard was cited free and concessional fare tickets/ passes and Privilege Ticket Orders (PTOs) to various beneficiaries. The report said the review of the impact of concessions allowed to passengers revealed that 89.7 per cent of the revenue forgone towards concessions was on account of concession to senior citizens and Privilege Pass/PTO holders.

"The response to ‘Give Up’ scheme from the senior citizen passengers was not encouraging. The annual rate of growth in terms of the number of passengers traveling in AC classes in all the categories of concessions was higher than that of the non-AC classes," it said.

The Operating Ratio of 98.44 per cent was the worst in the last ten years, the report added.