Finance Minister Piyush Goyal announced the steps taken by Centre for poor and backward classes in the Interim Budget 2019 on Friday. 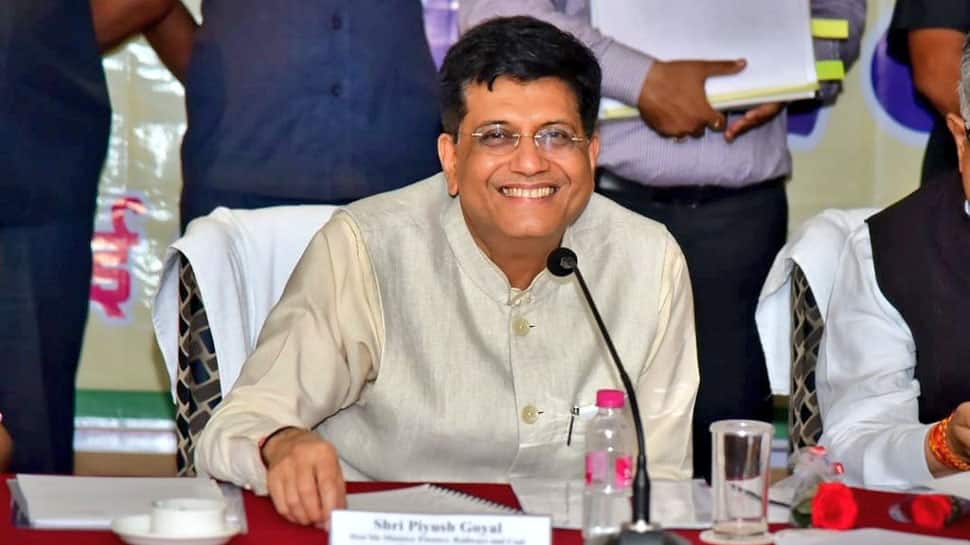 NEW DELHI: Finance Minister Piyush Goyal announced the steps taken by Centre for poor and backward classes in the Interim Budget 2019 on Friday.

The Centre will add approximately two lakh seats or 25 per cent extra seats to government institutions over constitutional amendment to implement 10 per cent reservation for Economically Weaker Sections (EWS).

“The poor have the first right on the resources of the nation. The Government while maintaining the existing reservation for SC/ST/Other Backward Classes, have now ensured 10% reservation in educational institutions and Government services for poors.  In these institutions, around 25% extra seats (approximately 2 lakh) will be provided so that, there is no shortfall of presently available/reserved seats for any class,” said Goyal.

“Already close to 10 lakh patients have benefited for medical treatment which would have cost them 3,000 crore through free treatment made available under the scheme. Lakhs of poor and middle class people are also benefiting from reduction in the prices of essential medicines, cardiac stents and knee implants, and availability of medicines at affordable prices through Pradhan Mantri Jan Aushadhi Kendras,” he told the Lok Sabha.

Rs 1,70,000 crores were spent in the year 2018-19 for food grains at affordable prices to the poor and middle classes. “We ensured that everyone gets food and none goes to sleep hungry. `60,000 crores are being allocated for MGNREGA in BE 2019-20. Additional amount would be provided if required.”

Stating that the Centre is working to bridge the urban-rural divide in the country, the FM highlighted the construction of rural roads has been tripled under Pradhan Mantri Gram Sadak Yojana.

“15.80 lakh habitations out of a total of 17.84 lakh habitations have already been connected with pucca roads and work is going on to complete the rest very soon. Pradhan Mantri Gram Sadak Yojana (PMGSY) is being allocated 19,000 crore in BE 2019-20 as against 15,500 crore in RE 2018-19.  There was time when a child used to reach school after walking on a foot trail, today the situation has changed and a bus can reach her/his village During the period 2014-18, a total number of 1.53 crore houses have been built under the Pradhan Mantri Awas Yojana,” said Goyal.