Your Facebook profile may be key to getting a job, study says

The study, published in the International Journal of Selection and Assessment, also found that recruiters are less likely to hire employees who post content suggestive of drug or alcohol use 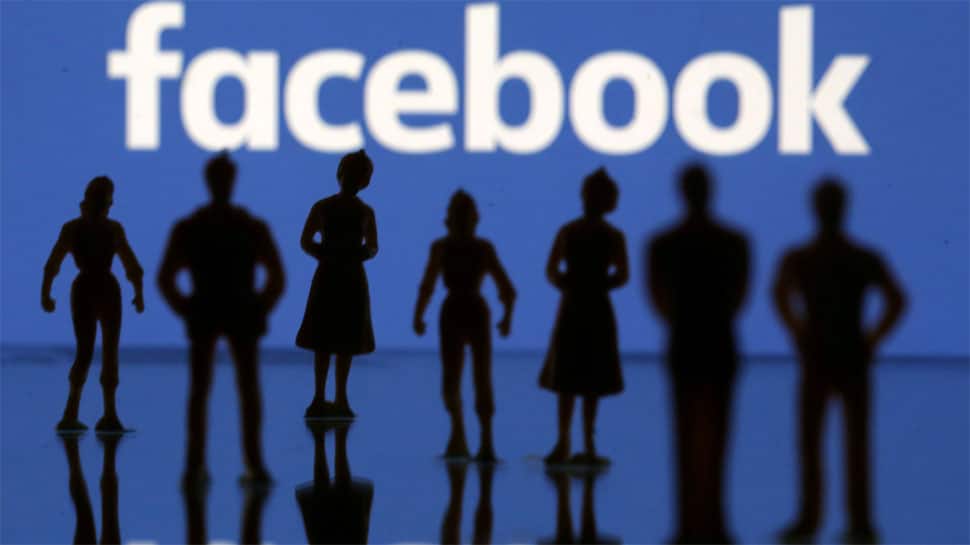 Washington: Coming across as self-absorbed or expressing strong views on controversial topics on your Facebook profile may spurn your chances of landing a job, a study suggests.

According to the researchers from Pennsylvania State University in the US, job recruiters are less likely to select candidates who appear to be too self-involved or opinionated in their social media posts.

The study, published in the International Journal of Selection and Assessment, also found that recruiters are less likely to hire employees who post content suggestive of drug or alcohol use.

They recruited 436 hiring managers from a variety of organisations, 61 percent of whom were employed in the hospitality industry and the remainder in companies ranging from information technology to healthcare. The team gave participants a scenario to read in which hypothetical job candidates answered interview questions well and exhibited enthusiasm, but also appeared to be prone to job-hopping. They then asked the participants to review components of the candidates' Facebook profiles and to rate their employment suitability.

Each of the participants was randomly assigned to view one of 16 different Facebook profiles showing a male or female exhibiting self-absorption, opinionatedness, and alcohol and drug use, or not showing these traits.

After reading these profiles, the hiring managers evaluated the candidates' employment suitability by providing an assessment of person-organization fit, and an overall candidate evaluation. The researchers found that self-absorption negatively impacted recruiters' perceptions of candidates' employment suitability. Self-absorption was also found to be more important than opinionatedness or drug and alcohol use in driving these negative perceptions, the researchers said.

"Social networking sites are often lamented as incubators of self-absorption, motivating people to tell others about their every deed and thought," said Tews. "It could be that hiring managers view individuals who are more self-absorbed and focused on their own interests to be less likely to sacrifice for the benefit of other employees and the organization," he said.

The team also found that opinionatedness negatively affected perceptions of employment suitability. "Social networking sites have given rise to unprecedented numbers of individuals expressing extreme and controversial ideas in a public forum," said Tews. "People who post divisive subject matter may be viewed as more argumentative and less cooperative. Additionally, their views could run counter to those of hiring managers, which may influence managers' beliefs in candidates' qualifications for jobs," he said.

The team found that content suggesting alcohol and drug use negatively affected hiring managers' perceptions of employment suitability, although the effect was much smaller than for self-absorption and opinionatedness. "The social media content we showed hiring managers was fairly benign; there was no reference to binge drinking or actual drug use," said Tews.

"One possible reason for the relatively small effect alcohol and drug use content is that hiring managers may perceive the content as relatively normal," he said.

The researchers conclude that individuals should refrain from posting content on social networking sites that suggest self-absorption, opinionatedness and alcohol and drug use during the job search process.