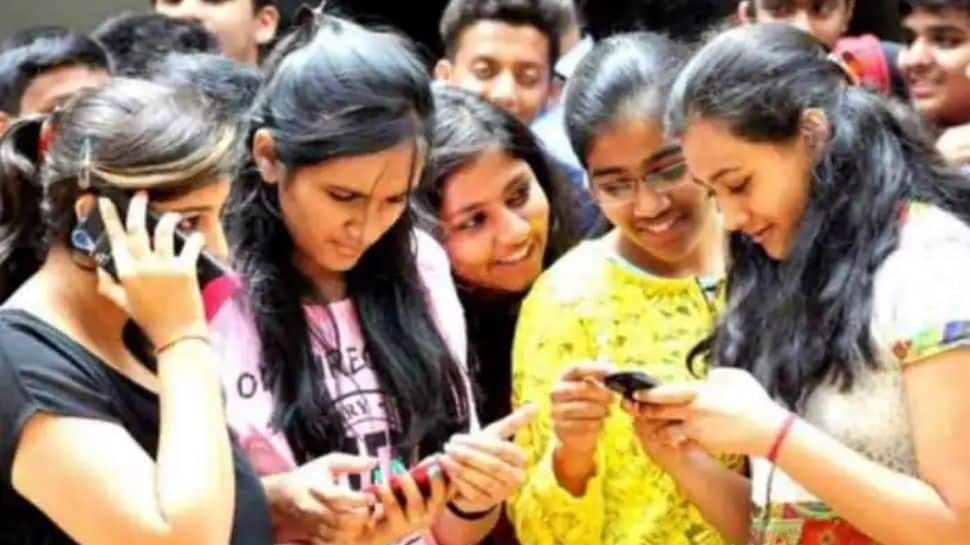 As per media reports, Mridul has not only topped JEE Advanced 2021 but has emerged as the highest marks scorer in recent years as he scored 99.66%. Kavya Chopra also of IIT Delhi emerged as the female topper with CRL 98. She obtained 286 marks out of 360.

Meanwhile, IIT Kharagpur also released the final answer key today, which was prepared on the basis of objections raised by candidates after the provisional answer key was released.

Joint Seat Allocation Authority (JoSAA) released the counselling schedule on October 11 and students can check the website for the same. Those who have cleared JEE Advanced 2021 can appear for the Architecture Aptitude Test (AAT) to get admission to BArch courses in the IITs. The online registration for candidates who will appear for JEE Advanced 2021 AAT exam will commence from October 22.