The Rajasthan Eligibility Examination for Teachers (REET)-2021 exam was conducted by the Rajasthan Board of Secondary Education today. 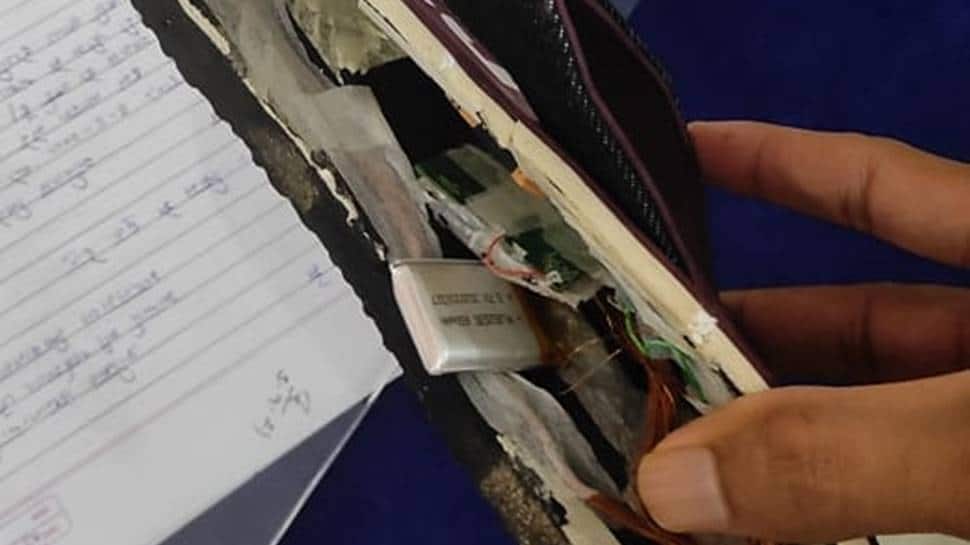 New Delhi: The Rajasthan Eligibility Examination for Teachers (REET)-2021 was held in the state on Sunday amid tight security arrangements. The exam conducted by the Rajasthan Board of Secondary Education was held in two shifts in a total of 3,993 exam centres across 33 districts. As many as 16.51 lakh candidates enrolled for the test.

Despite the heavy security set up, cheating was reported in some parts. In Bikaner, five people were arrested after it was found that were wearing specially designed slippers attached with Bluetooth devices meant to aid in cheating during the exam.

The slippers were provided to candidates for Rs 6 lakh. It is reported as many as 25 people were sold these slippers, and it was available all over the state. 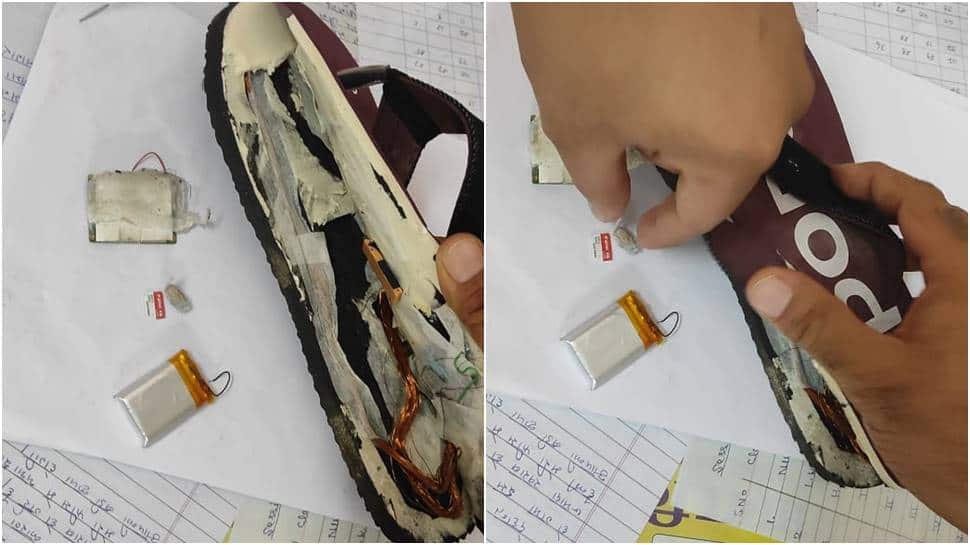 "They were caught at a bus stand under Gangashahar police station area before the exam. During checking, the slippers and other devices were recovered. The main accused who is the gang leader is absconding while two members of the gang were arrested,” Bikaner Superintendent of Police Priti Chandra told PTI.

Two persons have been identified as Madan Lal and Trilokchand, allegedly gang members who provided the slippers to candidates or their relatives while three were REET candidates.

Seven others were also arrested from different places in connection with fraud in the REET exam.