As per the rankings, the top three engineering colleges in the country are IIT Madras, IIT Delhi and IIT Bombay. 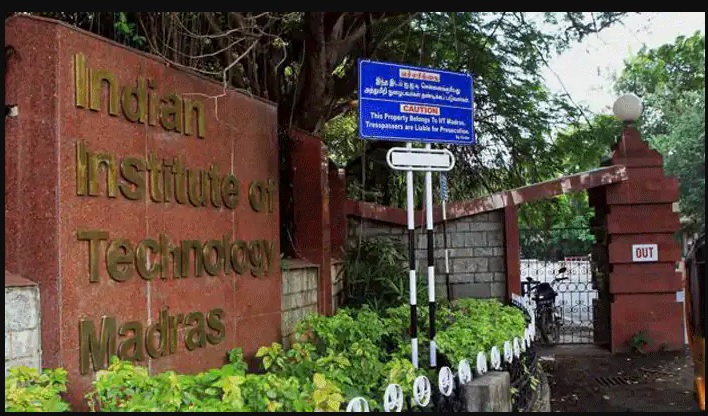 As per the rankings, the top three engineering colleges in the country are IIT Madras, IIT Delhi and IIT Bombay.

Indian Institute of Management Ahmedabad (IIM-A) has topped the list of management institutes in the county, in the National Institutional Ranking Framework list of 2020, announced by the Minister of Human Resource Development, Dr. Ramesh Pokriyal.

IIM Bangalore is at the second place while IIM Calcutta is on the third place in the list. The fourth, fifth and sixth spots were clinched by IIM Lucknow, IIT Kharagpur and IIM Kozhikode respectively. IIM Indore, IIT Delhi, XLRI Jamshedpur and Management Development Institute Gurugram bagged the seventh, eighth, ninth, and tenth spots respectively.

Among the colleges in India, Delhi University’s Miranda House is at the top place while Lady Sri Ram College for Women (LSR) bagged the second place and Hindu college stood at third.

In the pharmacy category, the top institute is Jamia Hamdard in Delhi followed by Panjab University, Chandigarh. The National Institute of Pharmaceutical Research, Mohali stood third.

In the medical colleges category, AIIMS Delhi got the top spot followed by PGI, Chandigarh and CMC, Vellore. The annual rankings are usually announced in April but had to be postponed due to the COVID-19 pandemic.

Union HRD minister Ramesh Pokhriyal Nishank released the latest rankings over a live broadcast on social media. He said that all the one thousand plus universities and forty five thousand plus colleges across India must be encouraged to take part in the rankings. “The institutes that are ranked on the top also have a responsibility to handhold and mentor fellow institutes. This will give the smaller institutes an opportunity for capacity building,” he added. 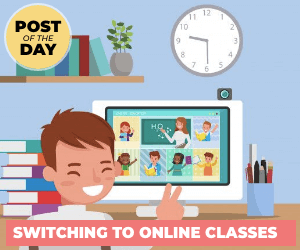