According to police, son of Head Constable Vinod -- who is posted at Safdarjung Enclave police station, Akshay Kumar (24), was taken to the hospital on Sunday morning after he complained of abdominal pain. 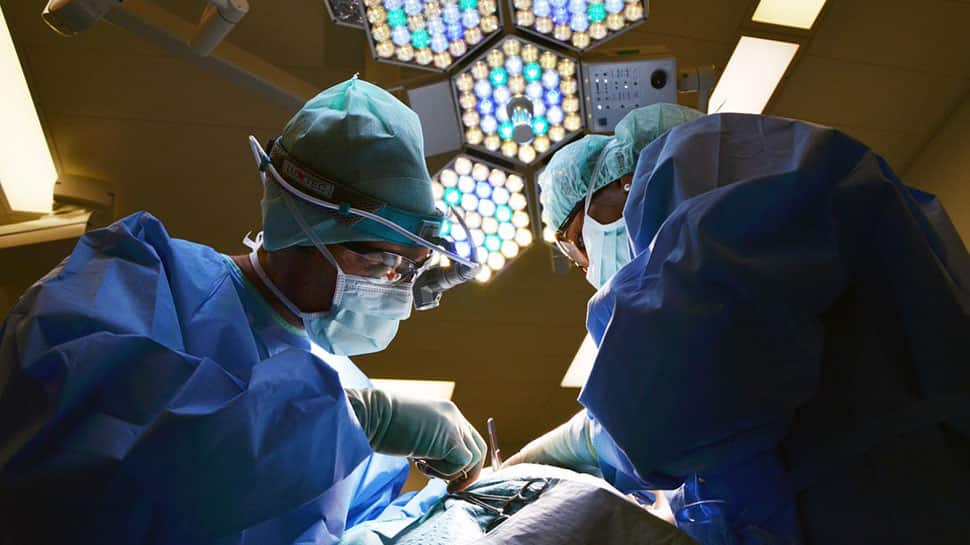 New Delhi: Emergency services at Safdarjung Hospital here were affected on Sunday as the resident doctors stayed away from work alleging one of their colleagues was manhandled by a Delhi Police head constable's son who had come for treatment.

According to police, son of Head Constable Vinod -- who is posted at Safdarjung Enclave police station, Akshay Kumar (24), was taken to the hospital on Sunday morning after he complained of abdominal pain.

An argument broke out between Akshay and the doctor on duty over the former allegedly not being given priority and subsequent delay in treatment, a senior police officer said.

Enraged, Akshay punched the doctor, who sustained injuries on his nose. The accused fled from the hospital soon after the incident, he said.

A member of Resident Doctors Association (RDA) said the doctor on emergency duty tried to relieve the patient's pain but it did not subside. "While the resident doctor on duty was filling up a form so that the patient could undergo an ultrasound, the latter started hurling abuses," a senior doctor said.

The doctor on duty fell unconscious after he was attacked and suffered a broken nose, he said. "The resident doctor is under observation. We have lodged an FIR in the case," he added.

Police said Head Constable Vijay and constable on duty, who was also present at the time of the incident, have been transferred to District Lines. An enquiry has been ordered into the incident and the role of duty constable in instigating the accused is also being probed, they said. Meanwhile, patients coming to Safdarjung Hospital faced a tough time.

The faculty and the paramedical staff managed the Emergency at the state-run hospital on Sunday. The resident doctors held a protest and demanded that security at the hospital premises be beefed up. They have also threatened to go on indefinite strike from Monday if their demand is not fulfilled.