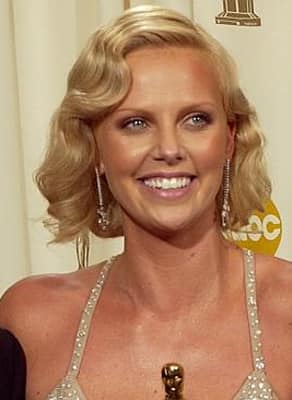 The pair are said to be moving in together and the 38-year-old South African actress is eager for her son Jackson, two - who is also adopted - to have a brother or sister, reported a magazine.

Penn, who has grown up daughter Dylan, 23, and son Hopper, 20, with his ex-wife Robin Wright, is said to be particularly keen to adopt from Haiti, the island where he has done much charity work since it was hit by an earthquake in 2010.

"Sean is passionate about Haiti. He`s done a lot of work there and thinks adopting form Haiti makes sense. They hope to adopt by the end of the year," the source added.

It was recently reported that Penn has `baby-proofed` his Malibu home ready for Theron and Jackson to move in, by erecting a new fence around the swimming pool in the back garden, and bringing in a trampoline