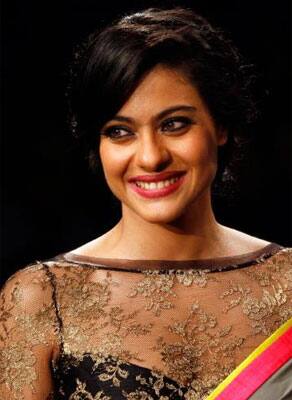 Mumbai: Actress Kajol Wednesday attended a special session at the 15th edition of FICCI Frames 2014 and said it`s unfair to say that one gets influenced by watching cinema.

The star of films like `Dushman` and `Dilwale Dulhania Le Jayenge`, was speaking on the ideas behind censorship guidelines.

She added: "Movie shows whatever happens in the society. For instance, if a hero smokes on the screen, it is because 90 percent of the country smokes and not the other way round. It`s stupid to say one gets influenced by watching on the screen."

The session was organised in partnership with LA India Film Council.