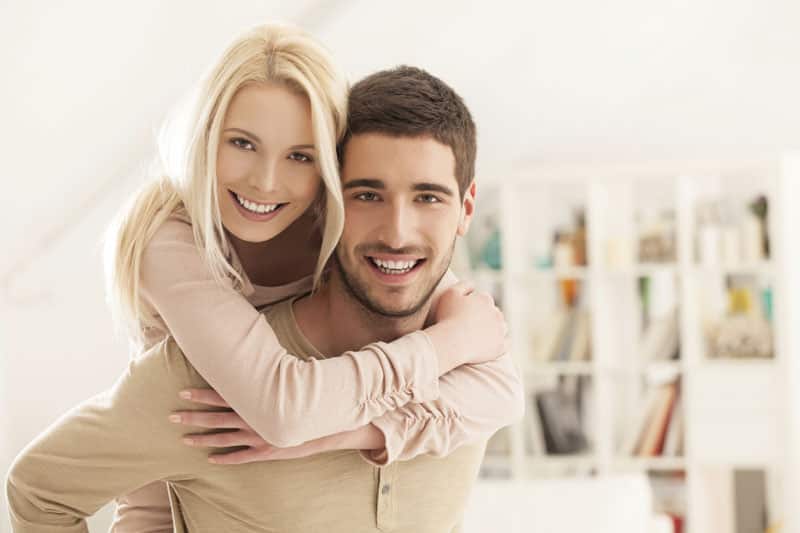 "Posting about one's relationship on Facebook may be positively related to the quality of the relationship because it symbolises making a public commitment to the relationship," said lead author Mai-Ly Steers from University of Houston.

"In making a public commitment to the relationship, an individual is highlighting to themselves and to others that the relationship is an integral part of his or her self," she added.

The study examined the social media habits of 188 students in relationship.

Those students who were regularly sharing couple's selfies and checking in at dates were happiest in their current relationship, the findings showed.

"Our findings suggest that those high in relationship authenticity may be more intrinsically motivated to express themselves as part of a couple on Facebook, which in turn may affect their global relationship functioning," the researchers said.

Recent literature has also provided evidence that online behaviours may be a manifestation of off-line cognitions; furthermore online self-presentations may shape off-line outcomes, they said.

The study appeared online in the journal Psychology of Popular Media Culture.