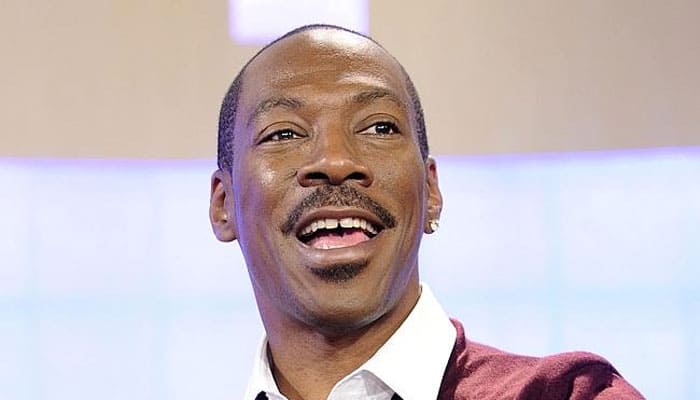 Funnyman Neil Patrick Harris hosts the 87th ceremony on February 22 from the Dolby Theatre in Hollywood.

Ejiofor, 37, received his first Oscars nomination last year for his lead performance in '12 Years a Slave'. He previously appeared in films like 'Salt', 'American Gangster', 'Children of Men' and 'Dirty Pretty Things'. His upcoming films include 'Z for Zachariah' and 'Triple Nine'.

His other film credits include 'Snowpiercer', 'Puncture'. 'Sunshine' and 'Fantastic Four'. He will appear next in 'Avengers: Age of Ultron'. Johnson will star in 'Fifty Shades of Grey', which opens this month. The 25-year-old model-actress appeared in hits such as 'The Five-Year Engagement', '21 Jump Street' and 'The Social Network'. Johnson will next be seen in the upcoming films 'A Bigger Splash' and 'Black Mass'.

Lopez can currently be seen in the thriller 'The Boy Next Door'. Murphy received an Oscar nomination for his supporting role in the 2006 film 'Dreamgirls'. Robbie is best known for her breakout role in 'The Wolf of Wall Street' and can next be seen starring in Warner Bros' 'Focus'. The 87th Oscars will be held on February 22, 2015.